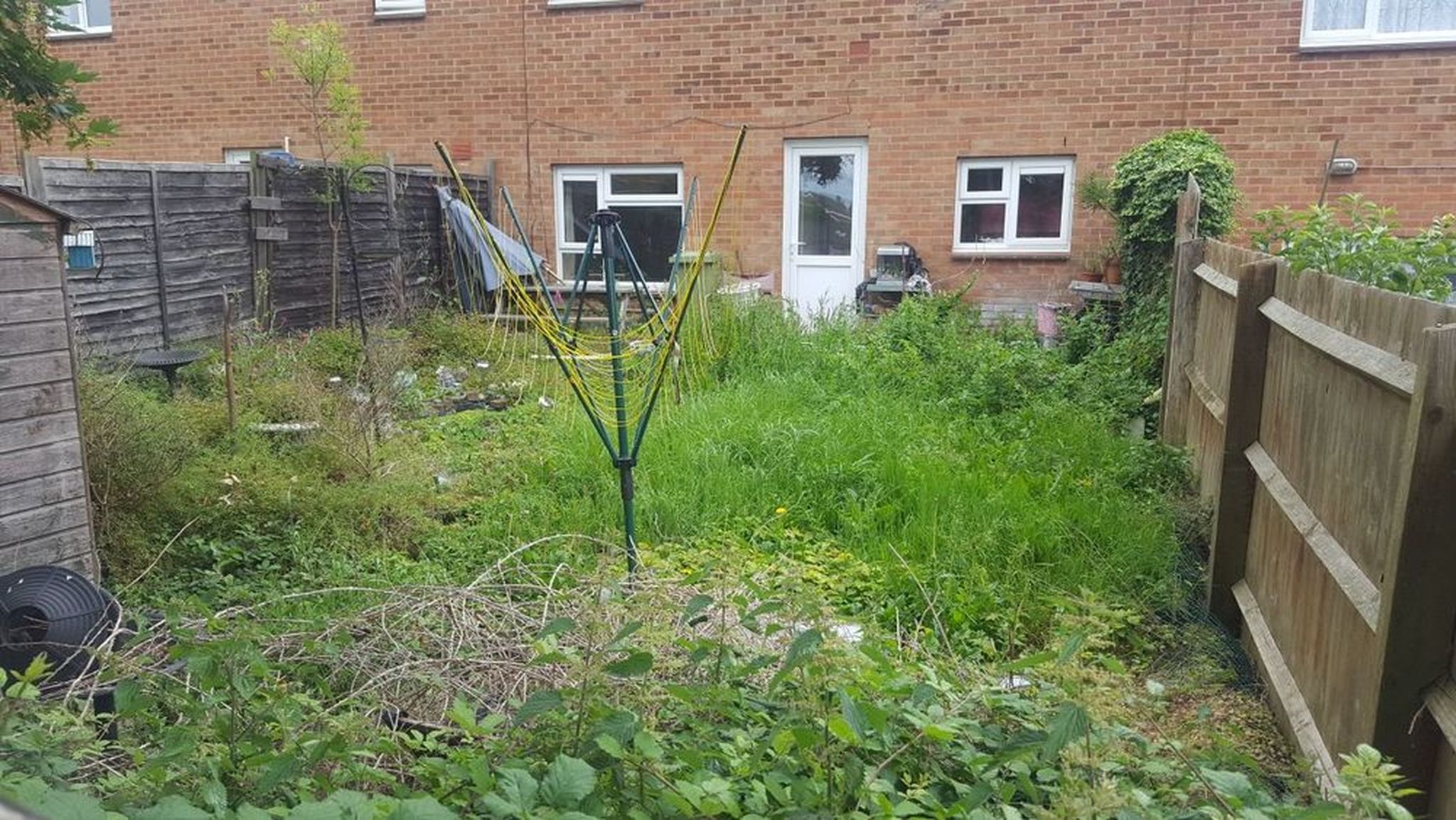 Sometimes it’s not all that easy to pretend that everything is ok, and that taking things “One day at a time” is ever as sufficient as parents like us, always care to pretend. Sometimes things are too much. Sometimes the stress isn’t manageable. Sometimes circumstances aren’t anything like how you imagined they’d be. And sometimes you just have to bite your lip, swallow your pride, cross your fingers, and ask for help. So that’s what I’m doing.

For those of you who aren’t familiar with Tristan’s situation; let me fill in some blanks. Our son Tristan was born with Down Syndrome. We weren’t expecting it, it wasn’t foreseen, but, nonetheless that is the least pertinent of our concerns. In-fact, as soon as you get over the initial shock of having a child with a condition that you don’t fully understand; you learn quite quickly that it isn’t that much of a big deal.

But, it is in-fact all of the peripheral issues that cause us the most disfunction and heart-ache. It’s the congenital heart disease, the partial blindness, the life threatening respiratory disease, the open heart surgeries, the constant infections, the low muscle tone, and the constant fighting over entitlements. Its the audiologists, cardiologists and the ophthalmologists. Its the paediatricians, the ENTs, the speech and language therapists, the portage workers, the social workers, the occupational therapists, and the Physiotherapists (There are more, but you get the idea). It’s the emotional obstacle course of not knowing what kind of school to send him to. It’s the fact that it costs £70 merely to afford the kind of babysitter qualified and confident enough to watch him as he sleeps. It’s the constant diagnoses of illnesses that we weren’t even aware of. It’s the feeding tubes, the ventilators, the low immune system, and the sheer volume of time that we spend traversing hospital corridors, and sitting on the worlds most uncomfortable chairs.

But we can’t complain. We are proud to live in a country where this range and quality of care is afforded to our son, at minimal expense. But, saying that we are proud that it exists, isn’t the same as saying that it’s easy. In-fact I take absolutely no pleasure in admitting that the situation has resulted in me being detained under the Mental Health Act (Twice), and I have now had to leave a well established career, in order to assist with Tristan’s care. We aren’t where we expected to be in life, and the trajectory of our immediate prospects will probably remain relatively flat until the worst has past, and we can exchange the numerous semi-permanent burdens, for the less numerous, permanent ones. But until that happens, we are left to recite that tired old cliché “We’re just taking it one day at a time”, over and over, to strangers inquisitive enough to ask how we are coping.

About a year ago, Tristan underwent the most dangerous operation of his entire life. You see, Tristan has a very rare disease called Long Segment Tracheal Stenosis. A life threatening condition that restricts the flow of air, due to a naturally restricted airway. Throughout this very long winded procedure, Dannielle and myself decided to ask for help that we badly needed. I had recently left my job in order to stay by Tristan’s bedside, and we were literally living in the worlds most expensive city, whilst Tristan went through a very extended, and remarkably traumatic recovery (In which we lost him on two separate occasions). We reached out to Facebook friends with a Go Fund Me account that we created as a bit of a punt. But, unsuspected by us, the response was nothing short of incredible. In-fact, within a matter of weeks Tristan had been given over five thousand pounds in donations from all over the world. And for that, we are eternally indebted to everyone that helped us in whatever way that they could. So thank-you.

Fast forward a few months, and we were moved to a home more befitting Tristan’s needs. My goodness, we’ve got giant electrical hospital style beds, elaborate and arguably over-engineered toilets, equally elaborate kitchen chairs, retrofitted safety taps; the entrance is being ramped, and stairs are being barricaded, and we may never be allowed to own rugs (For reasons that are yet to be explained to us). And throughout all of the things that are given to us for Tristan (None of which we ask for by the way), the biggest issue that needs resolving is being flat-out refused: the garden.

Now, I get a little worried writing stuff like this; because I imagine someone on the receiving end reading it and thinking “Good God, you want a lot”. When in fact no, that simply isn’t true. We fight tooth and nail for everything that we have, only to be given a panoply of things that have little practical application. We have a bed that is essentially a cage (That I cannot believe even exists), a toilet that even I am unsure how to use; and it now is being suggested that the stairs leading up to our house have to be painted with bright colours. Which I wouldn’t mind so much if it didn’t mean our house looked like Mr Tumble lived there.

But the garden is something that Tristan would genuinely benefit from. Somewhere where he could be secure and happy, and be able to play, without us constantly having to worry about his well-being. The garden that we have at the moment we are unable to really use in any capacity (Even with supervision), because the nature of Tristan’s vision, muscle tone, and abrupt onset fatigue, simply makes it too dangerous.

To give you some perspective, the garden is basically a rockery, with an old pond that the council have crudely filled with millions of little stones. The ground is predominantly a clay like substance as well; so despite our best efforts to level the ground, it’s like pushing a giant rock up Everest. And even if it was a case of sheer sweat and brute force, we would need to arrange regular childcare, that we simply cannot afford, even if was a case of mere hard work..

I’m not one for asking for help. I’ve left a very successful career in order to help be Tristan’s carer; and that was a choice that was made begrudgingly out of desperation and necessity, over and above any overwhelming lust to sponge off of the state (As some would no doubt be inclined to assume without meeting me).

Tristan doesn’t just need this…we need this. If anyone has ever spent an extended period of time with Tristan, they will know how challenging it can be. He is the most gorgeous, wonderful little boy in the world; but we ARE tired. We are sick to the back teeth of having to fight for everything…and I do mean everything. We don’t actually ask for much; but when we do ask for help, it’s never the kind that we don’t actually need. We aren’t going out and getting on the lash…or supplementing our wardrobes. We aren’t expecting some kind Never-never-land; we just want something functional and Tristan suitable. Somewhere where we can let our son be safe, without locking him in the cage, that I kid you not, we now own.

We love our son, and would never change him. But please know that I take no pride in asking for help because of him. There are elements and realities that are attached to his situation that can force us to occasionally make undignified requests of this nature. So I am open to any and all suggestions, and any help or advise that you may wish to offer me. I want very much to be able to raise funds for this, because I’m afraid it is a problem that I will not be able to solve on my own.

MyBuilder searched for the worthiest winner of a magical garden makeover.