For the past month, we’ve been looking for the worthiest winner of a garden makeover. We know how much people value their outdoor space and wanted to find the people who most deserved to have their garden transformed into a beautiful and practical place to spend time.

We were overwhelmed with entries, with hundreds of people from around the UK sharing their stories with us, and more than 30,000 people voting for the gardens they most wanted to see get a well-earned facelift. Picking a winner from the most popular entries was a difficult process that divided the judges, but eventually we found our winner.

Megan Rees from Oxford entered the competition hoping to the change the life of her three-year-old daughter, Ariella. When Ariella was born, she was given just a 10% chance of survival, with a number of rare conditions including CHD and Nager syndrome. Her devoted parents have had to give up work to care for her around the clock, yet despite her disabilities, she has a passion for life and loves being outside and exploring. 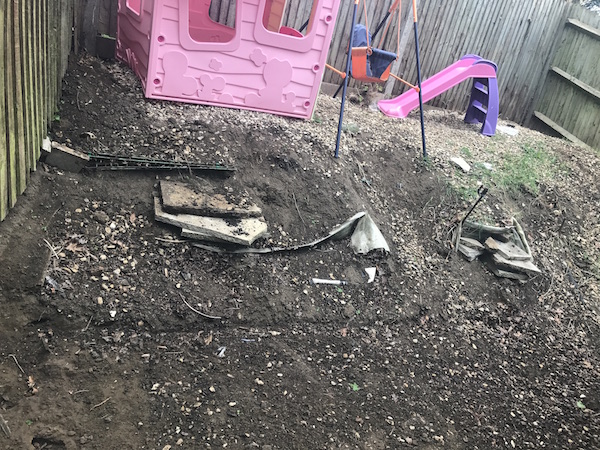 Megan and Ariella's garden is in need of some TLC[/caption]

Megan says: “Ariella is the strongest person I know, she is always happy and takes life as it comes. If there is anyone who deserves to have a special garden to play in it would be her - this incredible girl doesn't let anything stop her.”

We agreed, and in the coming weeks we’ll be working with Megan and local tradespeople to transform Ariella’s garden, turning it into a safe and fun place for her to play. We’ll be sharing the whole transformation here on MyBuilder, so watch this space! 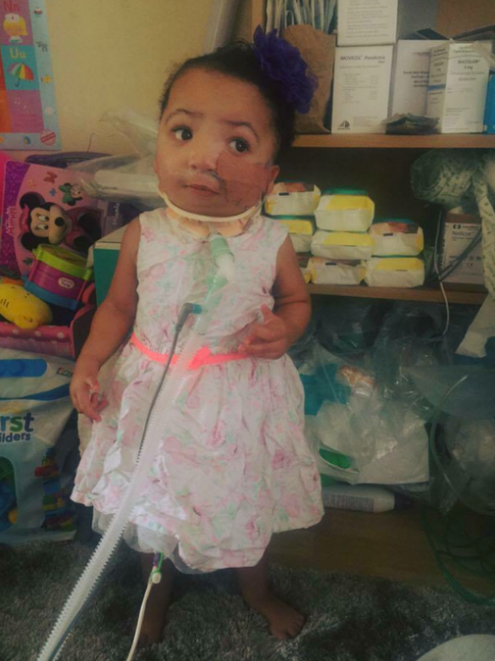 Ariella loves being outdoors and exploring[/caption]