It’s October. A Saturday morning. You slowly inch out of the warmth of your bed and pull back the curtains to reveal a grey, miserable day.

There’s a chill in the bedroom, and you hunt for your slippers and dressing gown, before making the decision that this will be it, the day you switch your heating on.

But when you press the button, nothing happens. There’s no familiar click and hum. The radiators stay cold. Something is wrong.

Your boiler is broken.

It’s a nightmare scenario, but one that thousands of us face down every year. And thanks to the fact that we only tend to use our heating when we need it, it means that for many of us, we only find out something is wrong when it’s too late.

There is a way to protect against this though. Regularly servicing your boiler can ensure that your boiler is in perfect working order for years, and head off any issues before they become expensive problems.

We spoke to some experts to guide you through this simple process.

Terry Lambert has more than 25 years experience working with boilers and central heating, and knows just about everything there is to know about keeping homes warm.

But one of his key tips is that you can pick up your own quick expertise, just by reading the manual that boilers come with (assuming you, or the people who lived in your home when the boiler was installed, were sensible enough to hang on to it).

“In the back of the manual, it should have a service schedule that shows you what kind of service a boiler needs and at what stage,” Terry said.

“For example, after three years it might need a strip service which is more indepth that just the simple safety checks that an engineer will typically do.”

2. Think about your warranty

If you bought your boiler in recent years, it probably came with a warranty - a warranty which might be invalidated if you fail to get it serviced at least once a year.

Jack Coles is a Gas Safe engineer who spent almost ten years installing and repairing boilers before joining MyBuilder as part of our Trade Quality team.

He said: “It’s surprising how many people don’t know about their warranty or only realise too late that they’ve invalidated it because they didn’t have any services done.”

If you’re reading this now, it’s probably because you haven’t had your boiler serviced in a while - or even thought about it. But now can be the moment where you start a new habit of booking regular annual services.

However, that doesn’t mean that this time of year is the best time to get it done. Terry told us: “Engineers can get very busy at this time of year dealing with the big jobs where boilers have failed and we need to install new ones, and services can get squeezed into evenings and weekends.

"Some engineers will focus on doing services, but we’re always busy.”

Jack agreed: “It’s a vicious cycle in a way - people notice boiler problems in autumn or winter, so they have a new boiler installed. Then they book their service a year to the day after it was installed, so the jobs all build up in autumn and winter.

"Engineers will probably have more lead time in summer, so if you can remember to schedule a service then and make that your annual date, that’s ideal.”

Boilers are typically tucked away in cupboards and often surrounded by all the junk we don’t want to keep on display but don’t want to throw away. For engineers who want to access the boiler and give it a proper inspection, it can be a real pain.

“Engineers are usually working on a tight schedule,” Jack told us. “So if you can clear some space so we can get right to work once we arrive, it’s a huge help.”

He added: “It’s not just the boiler we might want to see - your engineer might also want to go into your airing cupboard if you have one, see your gas meter, and possibly go into your attic to check the flue in some circumstances.”

5. Don’t be surprised if it’s quick

There’s a fear people have that as soon as an engineer starts looking at their boiler, it will soon become a drawn-out, expensive affair. But in the vast majority of cases, a boiler service will take less than an hour.

Terry gave us a good example: “I went to service a boiler for a couple who’d just moved into a flat, the flat had been empty for three months, and I was able to find a few issues before they became faults - a divert vault had stuck, there were a couple of leaks. I think people think, oh, he’s only been there 30 minutes, but in that time I’ve found the issues, I’ve spotted them, I’ve fixed them, and that’s where you’re getting value. It’s not the time spent, it’s knowing what to look for.”

Jack added: “With newer models especially, it really can only take 40 minutes to check the boiler and radiators and make sure all is well. Sometimes engineers will be doing seven or eight inspections a day, so you get it down to a fine art.”

6. Tell your engineer about any issues

If your boiler is consistently consistently losing pressure, that could be a sign of a leak for example, while strange noises might indicate a range of faults. Let your engineer know about any issues you’ve had so they can keep it in mind as they carry out the service.

Jack said: “There are lots of common issues that can be picked up pretty quickly and nipped in the bud before they become real problems.

"The burner door seal is a classic one - it’s really good to pick up early, as it can lead to condensation where there shouldn’t be, which causes rust inside, and will mean a lot of expensive replacement parts down the line.

"That’s why you have to do it every year, to spot these things.”

7. Keep doing it, so your boiler keeps going

How long your boiler lasts is often up to its maintenance. Jack told us he’d serviced boilers that were 40 years old that were still safely working away - but he’d also had to scrap boilers that had become unusable after five years with no attention.

“Knowing when a boiler has reached the end of it’s life can be difficult,” Jack said. “Just like a car, you reach a point where you have to weigh up the cost of repairing it with the cost of replacing it.

"When you take into account that newer boilers are more efficient and cheaper to run, sometimes replacing it is the sensible solution.

“With regular servicing though, a boiler should go for at least ten years without problems.”

So, what are you waiting for? 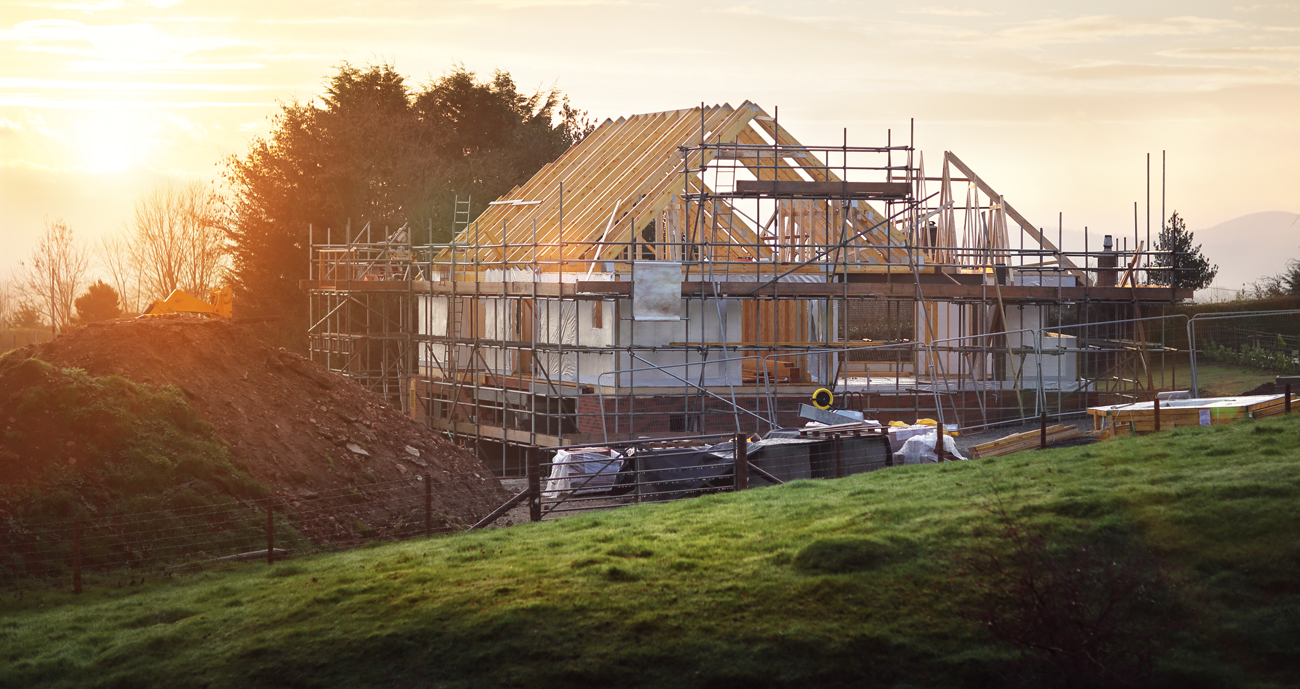