At MyBuilder, even though we have approved hundreds of thousands of jobs over the years, we still come across jobs when it is not clear which type of tradesman should be working on the project. Sometimes the whole job could be done just as well by professionals across different trades; for other jobs, several individuals across different trades may be needed to complete the work.

See if you know which type of tradesman could do the following:

You can find out the answers below; see how many you can get out of the 13 in total!

Fitting a power shower - Replacing an old or broken power shower is actually just a small plumbing job, since the electrics are already there. However, if there isn’t an existing power shower and one is being fitted for the first time, you do need an electrician or a plumber who is part P certified (to do the electrics). 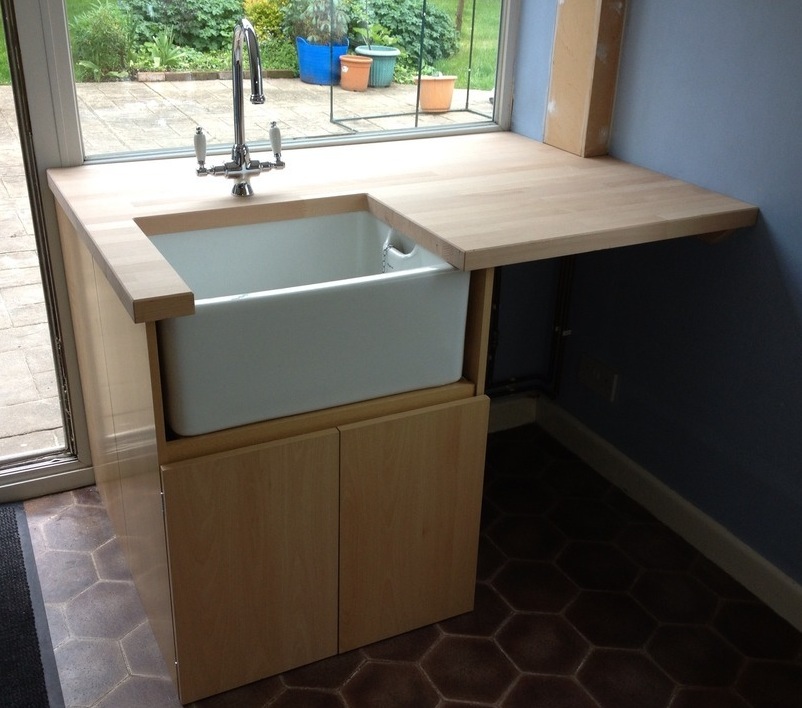 Floor tiling - if you want tiles laid e.g. on your bathroom or kitchen floor, it can be tricky to decide between a flooring fitter or a tiler. Whilst flooring fitters may know how to lay tiles, it is more likely that a tiler will know how to tile a floor so that it looks immaculate! 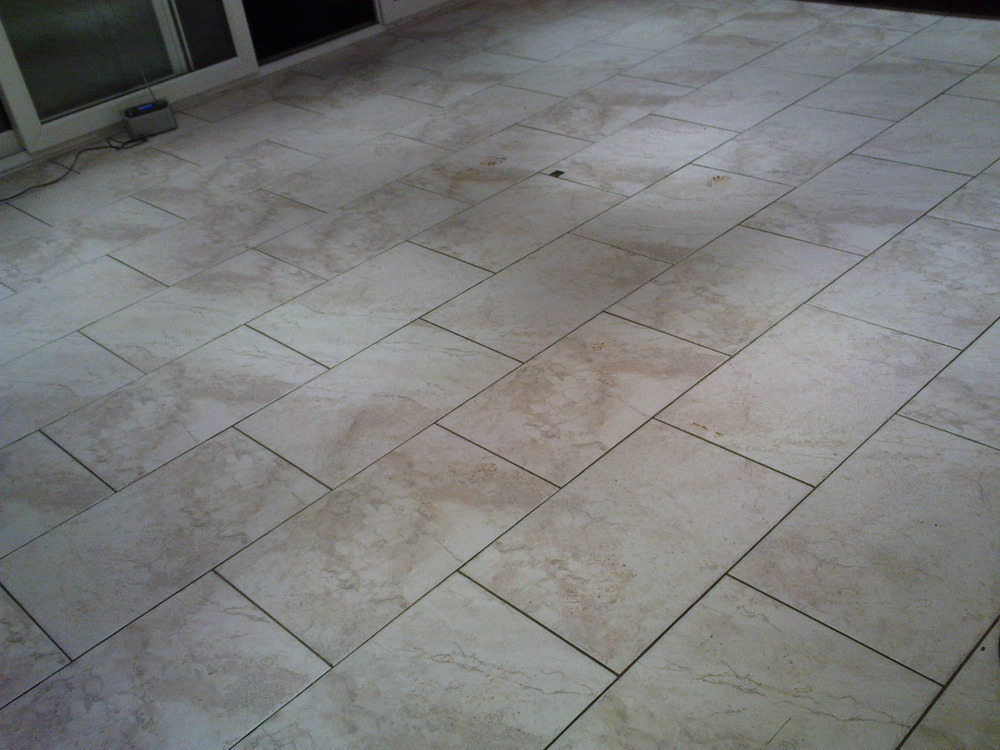 Flashing (weatherproofing) can be tricky as it could utilise the skills of a roofer or a chimney specialist, especially if the area to be worked on is in and around a chimney stack. The answer for which tradesman should be used is not straightforward, however roofers are likely to be a good first port of call, who may involve chimney specialists if needed.

Garden decking - often gardeners can work on most aspects of the garden, including fencing, but what about decking? Some landscape gardeners can build decking, but can often also be done by builders and carpenters. Our suggestion is to put garden decking jobs for landscape gardeners, as not only will they possibly be able to do it themselves (and if they can’t they will probably know someone who can), but they can help with the design and implementation in conjunction with the rest of the garden. 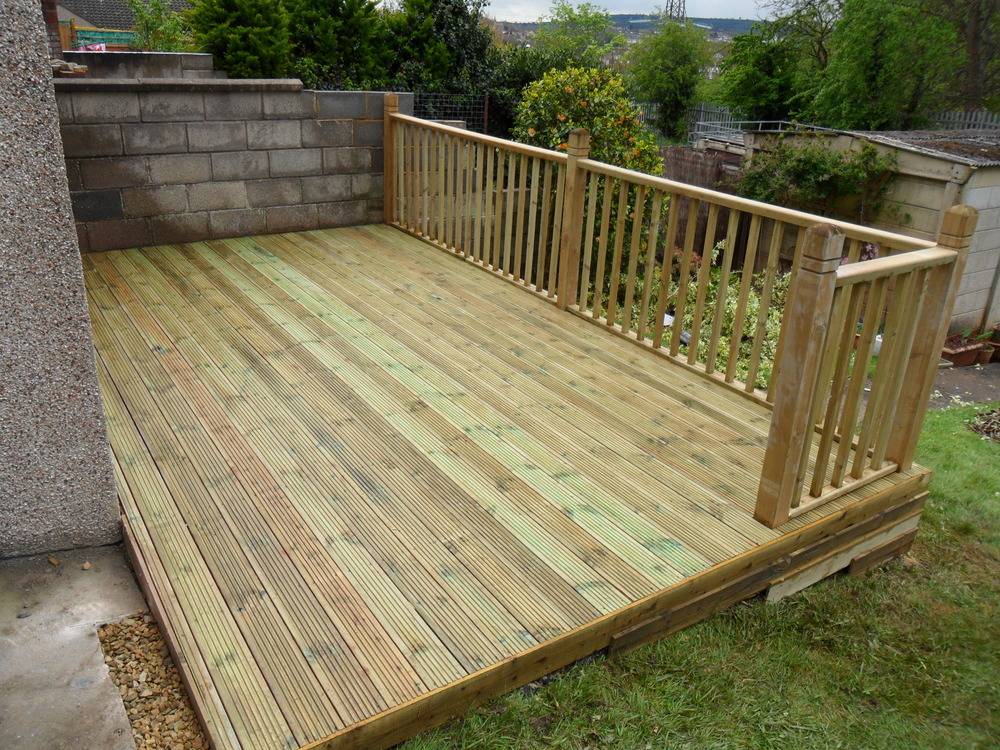 Damp proofing - this may seem obvious, if the property is suffering from damp issues, then you should call a damp proofing specialist. But the question should be “Is it really an issue with damp?” It is common that condensation issues are easily confused with damp penetration, and so the easiest and cheapest solution is to try and address the cause. Some of these can be solved by relatively straightforward solutions such as allowing more ventilation into the property (e.g. opening windows), and hence don’t necessarily need the skills of a damp proofing specialist.

Laminate flooring - flooring such as laminate and vinyl come in various forms, so it’s not as straightforward as carpet fitting for example, which obviously would utilise the skills of a carpet fitter. Who lays laminate flooring depends on the type of laminate - if it is the type which is rolled out, then there are similarities to carpet fitting, and hence a carpet fitter is likely to be able to lay the laminate. If the laminate is more like pieces which are cut out and pieced together, then a flooring fitter is probably more suited for this job.

Gas boilers - we’ve had questions asked to MyBuilder, such as what should be done if the timer for a heating system (e.g. central heating, oil) no longer works correctly. The best bet is to call out a (central) heating engineer, who should have the relevant parts to work on the boiler if needed.

Handymen - handymen are all-rounders and due to this stereotype, sometimes the smaller jobs are assigned to handymen in the belief that “it’s only a little job”. Sometimes, this may be the case, but remember that even for smaller jobs, it may require a level of skill and expertise suited for someone who works in that specific trade day-in day-out. One example includes fitting a curtain rail - on the face of it, the job can look quite straightforward, but if it involves getting involved with the brickwork or plaster, then could involve the expertise of a carpenter and joiner. 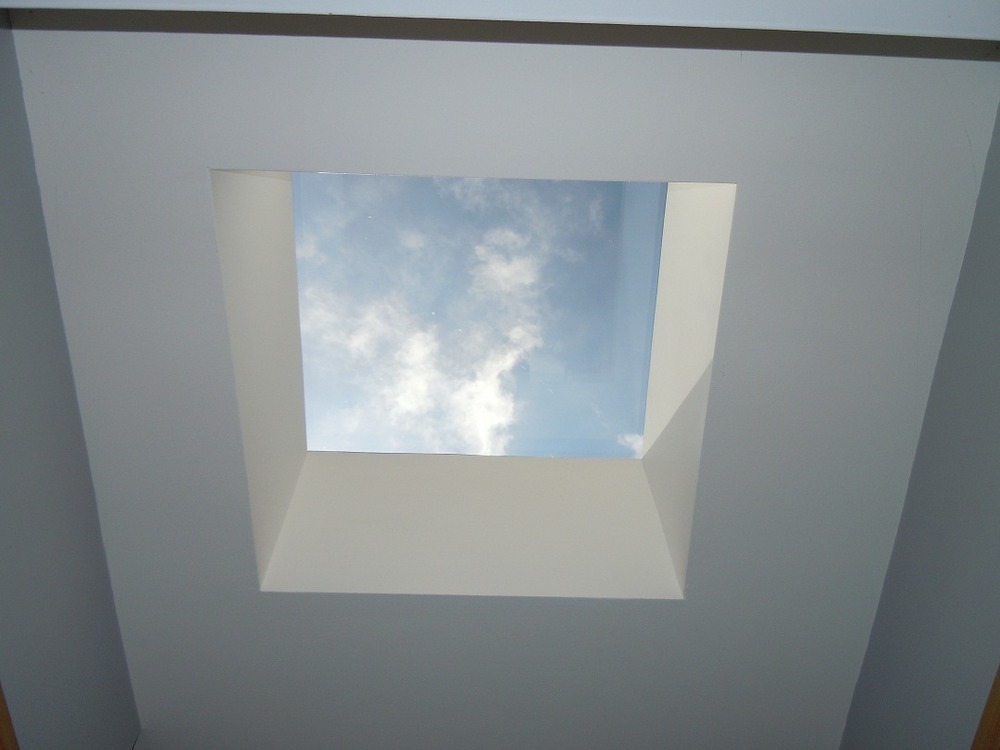 Install a skylight - although there elements of skylights that builders could do, this should really be a job for a qualified roofer. Not only can it have an impact for building control, but there are elements such as ventilation and insulation that need to be adequately addressed.

Taking out a jacuzzi bath - to remove a standard bathtub, a plumber would usually suffice; but for a jacuzzi, do you also need an electrician? It’s advisable to have both, or a plumber who is suitably qualified to work with electrics in the bathroom. If the plumber doesn’t have the skills themselves, they will often know someone who has!