All over the country, tradespeople are waking up every day and going to work. Whether digging out foundations or clambering around the chimney pots, they’re all united by their hard graft and commitment to a job well done.

At MyBuilder, we want to help homeowners find the very best tradespeople, and that means showing off all the great work that tradesmen on the site are doing every day. We love writing about the lengths tradesmen go to to make the jobs happen, but as the old saying goes, a picture speaks a thousands words, so as well as writing, we’re travelling the country to capture tradesmen hard at work.

If you have a job that you think shows off your skills, or a project that you know will make onlookers say “wow”, let us know, and we’ll do our best to try and document it - and you. We'll even let you have a set of the professional shots for you to use, at no cost. Get in touch with our photographer Andrew at andrew@mybuilder.com, and you could join our other photo stars: 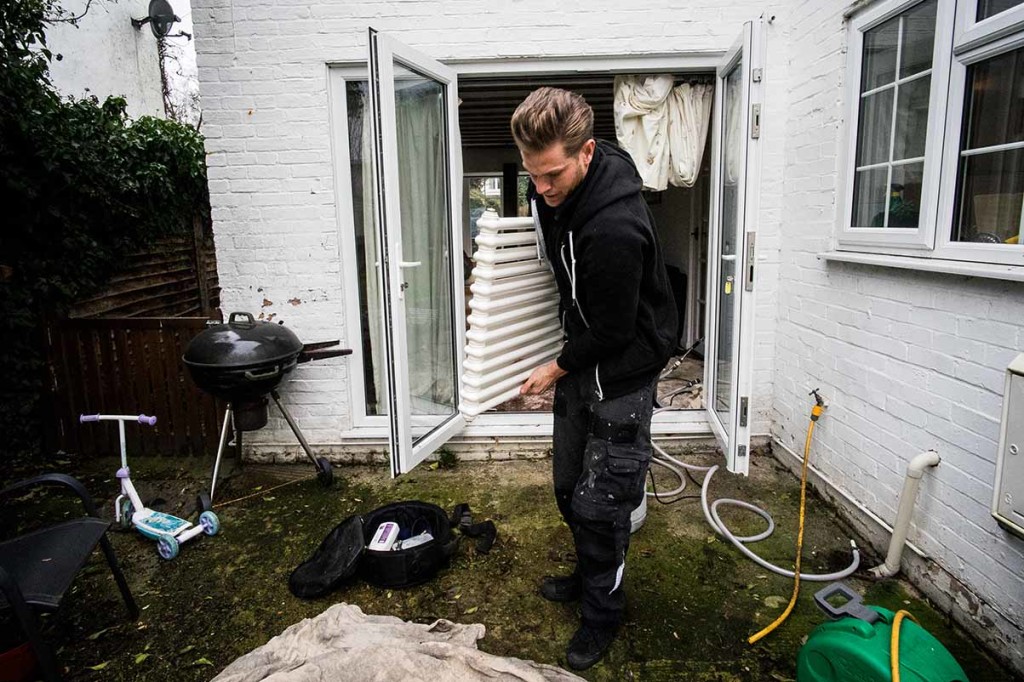 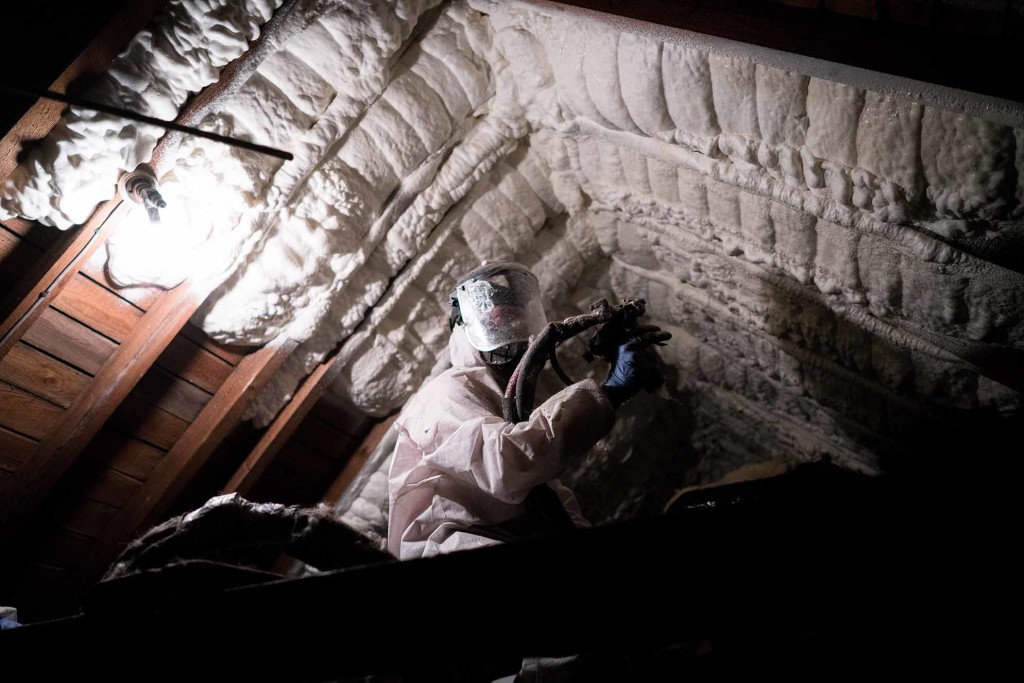 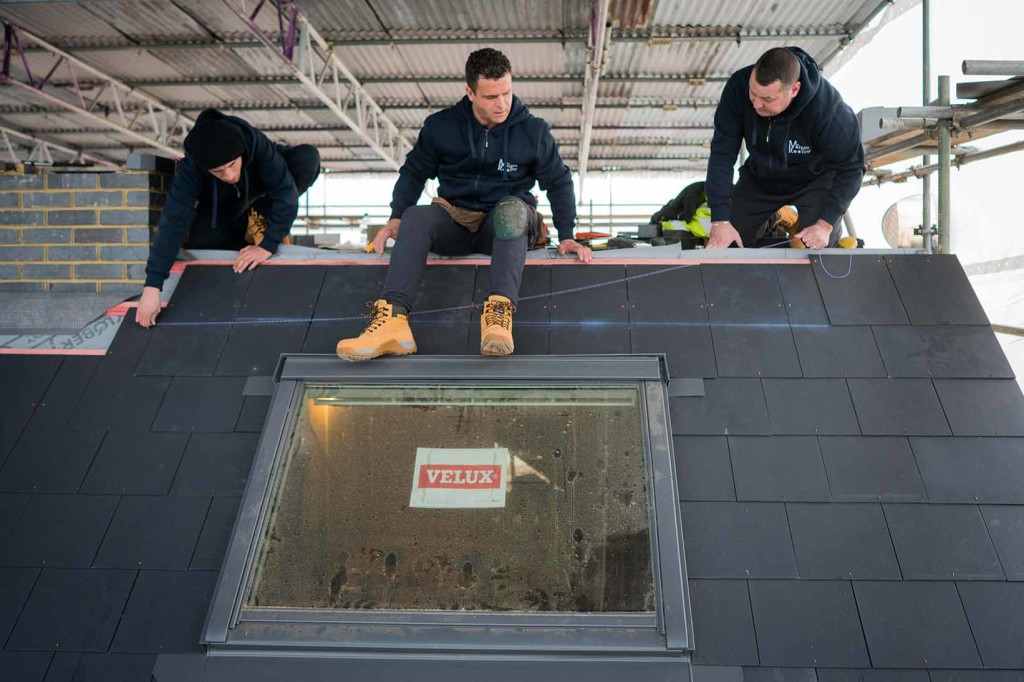 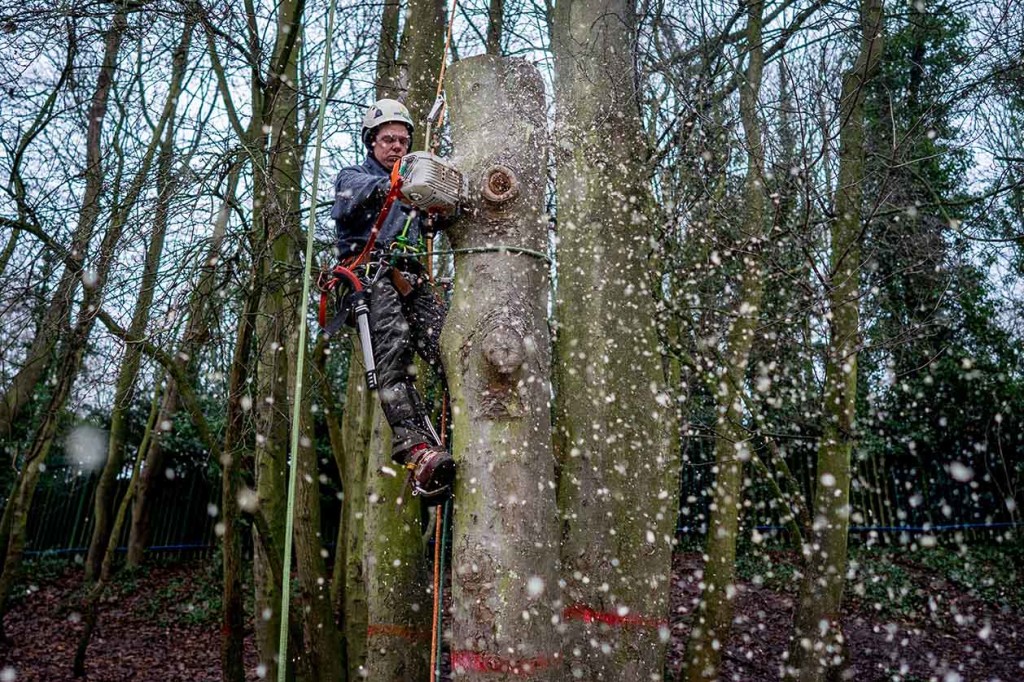 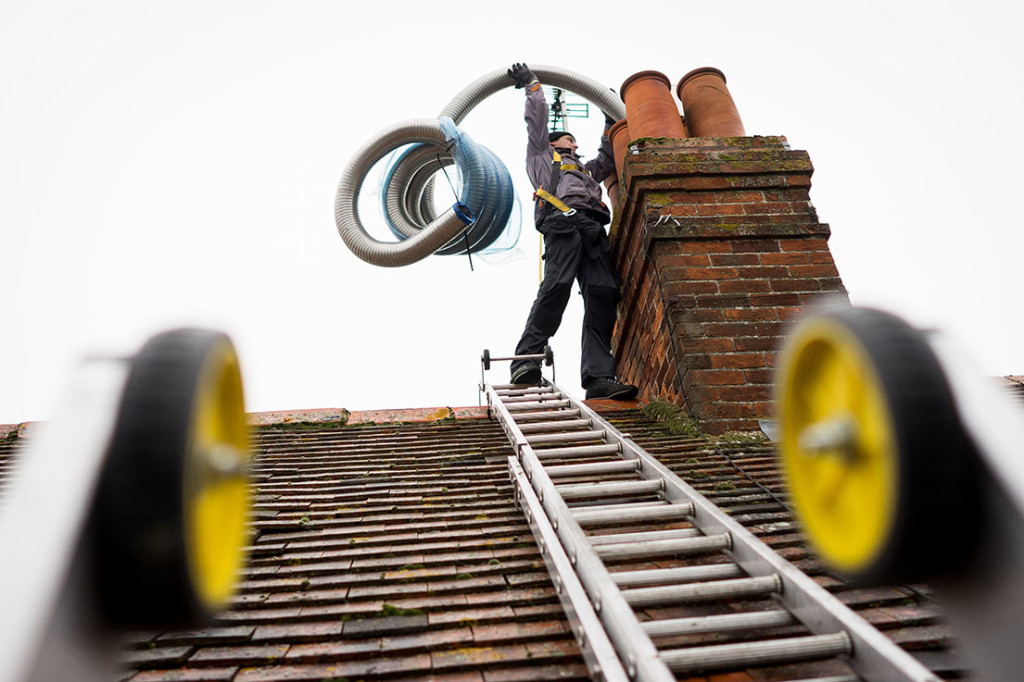