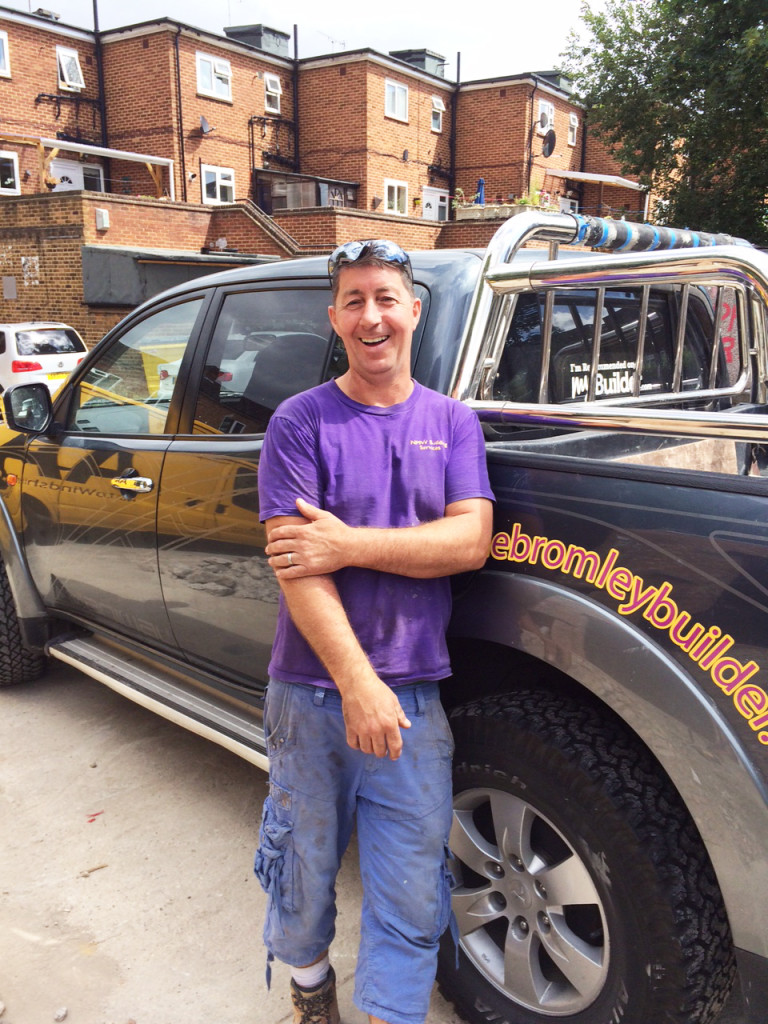 Neil of NMW Building Services has been a member of MyBuilder since 2012. Since then he has won 30+ large jobs including extensions, loft conversions, garage conversions as well as lots of smaller kitchen and roofing jobs.

Originally from from the Outer Hebrides in Scotland, Neil moved down to London when he was 20 years old as he found all the work was down here. “I got my apprenticeship and came down to London for work.” He told us.

Since starting out he’s had his own business, and has even built ten houses on his own from scratch in Scotland - which he says people down south often don’t believe!

Both his sons now work for him. "My youngest one started at Christmas and then the older one, a month ago. The younger one starts college in September for a three year plumbing course but will still work for me."

We visited Neil and his sons on a garage conversion job in Sidcup. He was finishing up and it was looking good. Neil won the work because he had done a smaller job for the customer a while back. It was a mechanics garage and they decided to go full force with an extension after being impressed with the job Neil did previously. 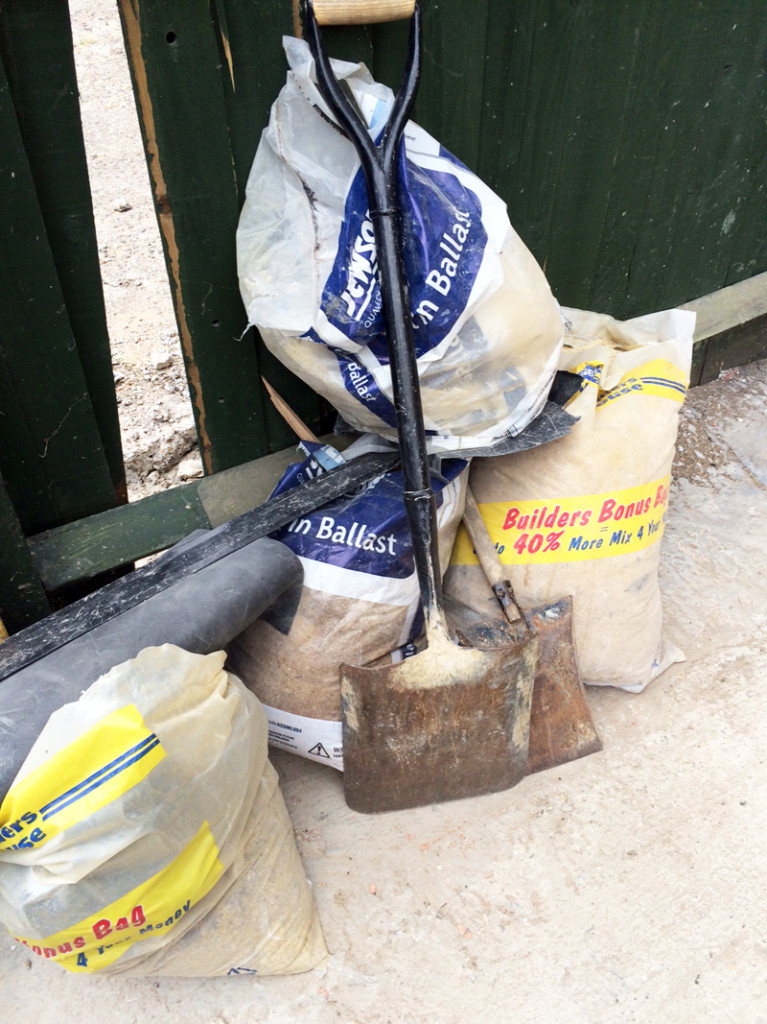 “We’ve done quite a few big jobs through MyBuilder. I’ve done one garage conversion. I’ve had four or five extensions so it’s been good for me.”.

“I’ve even been given a £100 voucher to go to Chapter 1 in Farnborough from a homeowner on the site who was over the moon with the work I did for him.”

I asked him if he still takes on the smaller jobs. He said he feels it’s important to still do them even when you’re doing the big ones. Neil still does the occasional cat flap!

“The small jobs still count. You build relationships and trust with customers. You never know what other work they might want down the line.”

“Our customers keep coming back, so we’re obviously doing something right.” he exclaimed.

How has the building game changed over the last few years?

Before MyBuilder most of Neil’s work was through word of mouth and recommendations, he had never done any advertising. He decided to get online as it’s how people find builders these days he thinks. Especially as the competition in London is rising.

“Two years ago we knew who all the builders were, you’d see their vans on the road, but now there’s hundreds of brand new vans plastered with whatever name and you think ‘where’s he popped up from?’.”

Luckily for Neil, the competition doesn’t faze him. Despite a dry spell earlier in the year, Neil’s years of experience coupled with his new internet presence have bagged him an extension job to last the rest of the year.

What would you say your top tip to win a job is?

“We will always offer advice to a customer about an extension or larger job.” said Neil.

A lot of builders are not happy to have long conversations about the homeowners needs of a job before they’ve spoken to planning permission or the council, but Neil sees that as part of his job to educate and inform the customer. It works for him, as he says they often go with him.

“I also write a very detailed quote at the beginning of every job. I price everything myself so it’s listed out where all the money goes from start to finish. From footings to the initial build, costs are broken down to the last screw. It takes me roughly two weeks to price a big job for a quote. There is a lot of work involved, but if you do it properly and honestly, you won’t lose money. The customer will not be surprised with any hidden costs later on which can cause distrust. A homeowner just wants to know where their money is going.” 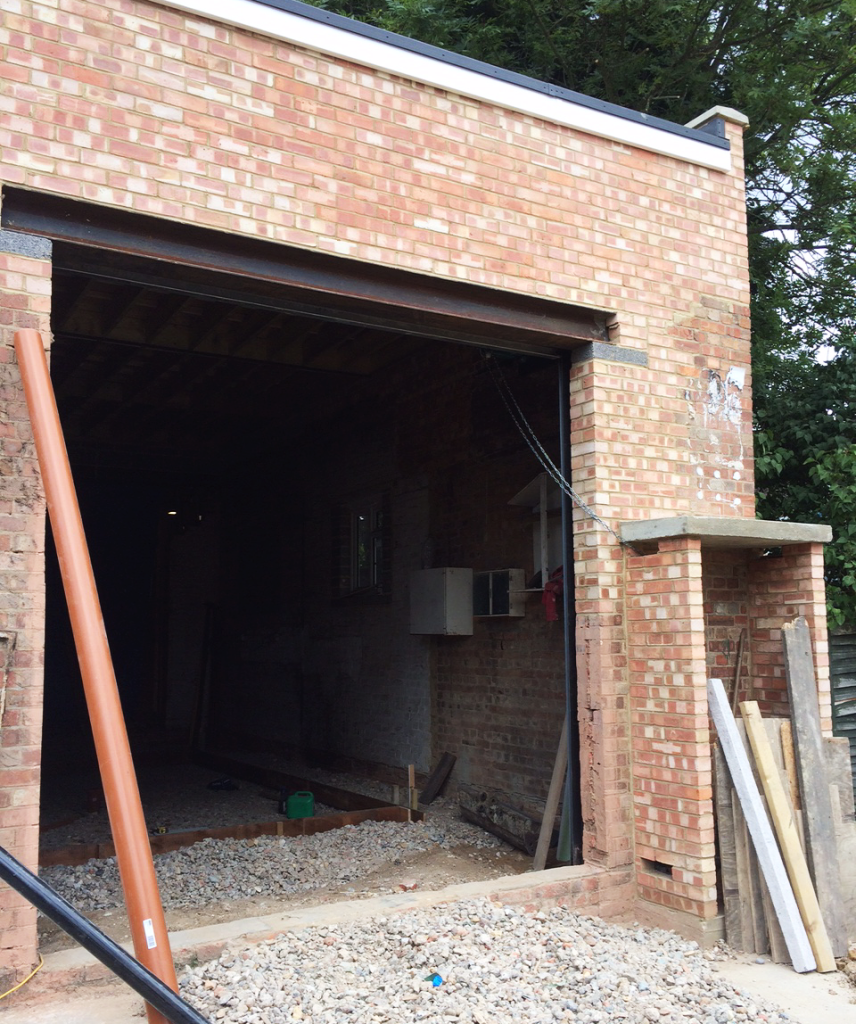 How did you find the start of MyBuilder?

Neil did a couple of smaller jobs at first but was soon winning the big ones.

He feels strongly that pricing in the middle works for him. If you go in too low people wonder why, but homeowners usually choose a tradesman who has priced in the middle range.

Advice to other tradesmen?

“Be on time. Keep the sites clean, keep the customer happy and you can’t go wrong.”

Neil also completed a Hero Project on MyBuilder where he fixed a roof for free. She had a hole in her ceiling - he told us “you could see the moon through it!”. He believes it pays in the long run to go the extra mile for people and do something nice every now and again.

Congratulations to Neil and we hope he continues to build many extensions through the site!

Read related articles here: Hiring a tradesperson for a big build D.L.Builders - David Lowndes is July's tradesmen of the month