Lee had been working for years at a firm in Wandsworth before making the decision to join MyBuilder in 2012. At the end of each day he would look at the job sheet, noting the amount the company charged and the considerably smaller amount he took home. Fed up with making someone else lots of money for his hard work, he decided it was time to go out on his own. 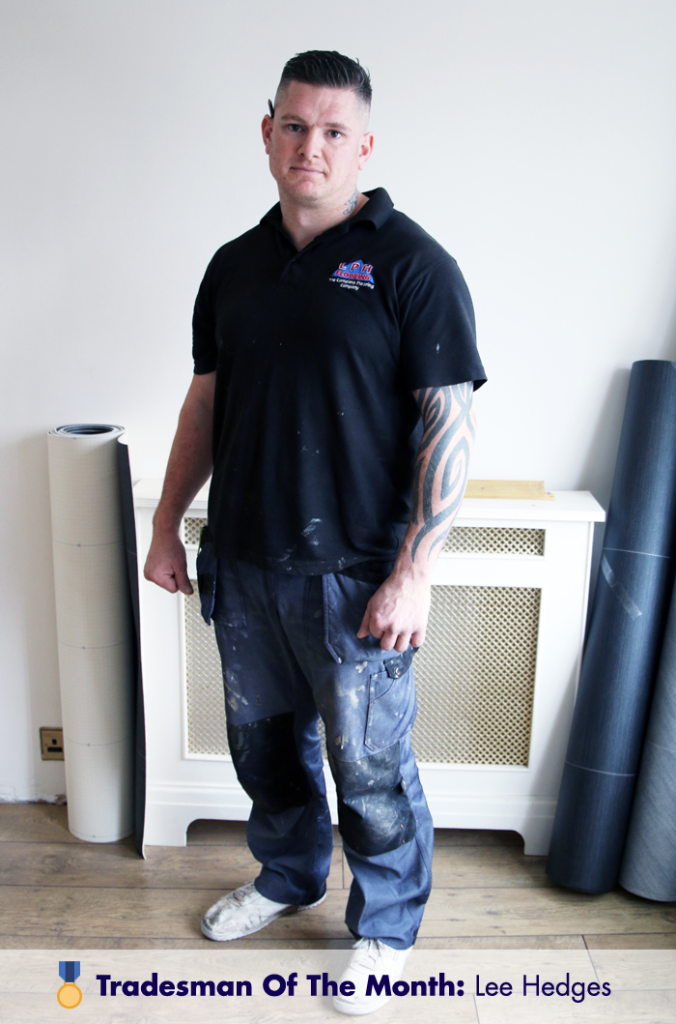 How it all began

Rewind 17 years, Lee and his brother were teenagers getting up to mischief in their street. “A neighbour asked me if I wanted to go work for him one Saturday and I said ‘Yeah why not?’” Lee told us. “I was 14 when I started working Saturdays. I used to work all my six week holidays and half term at school. Sometimes I would even bunk off school without my mum knowing to go to learn the flooring trade. That's the way I did it!” Lee’s neighbour trained him up, to this day Lee says he’s the best floor layer he knows.

Business ON the ground

Once he’d decided to start his own business, Lee went straight out to get his van sign written. “I joined MyBuilder, and thought that I would start off doing three days on my own and three days for the shop. Then it got to a point where I was getting so much more work from MyBuilder but STILL doing the three days for them. I was letting clients down and thought, ‘I can’t do this’. So I knocked it on the head and it carried on from there”.

Lee loves the variety that comes with his job. From giving initial advice to a customer to the range of products he fits, from carpet to underfloor heating. He’s even won some huge jobs through MyBuilder. “I did 17 bathrooms in Brixton and it all went from there, the guy who I did the job for when I completed them said “Here you go, I've got two schools for you to work on!” Lee exclaimed. 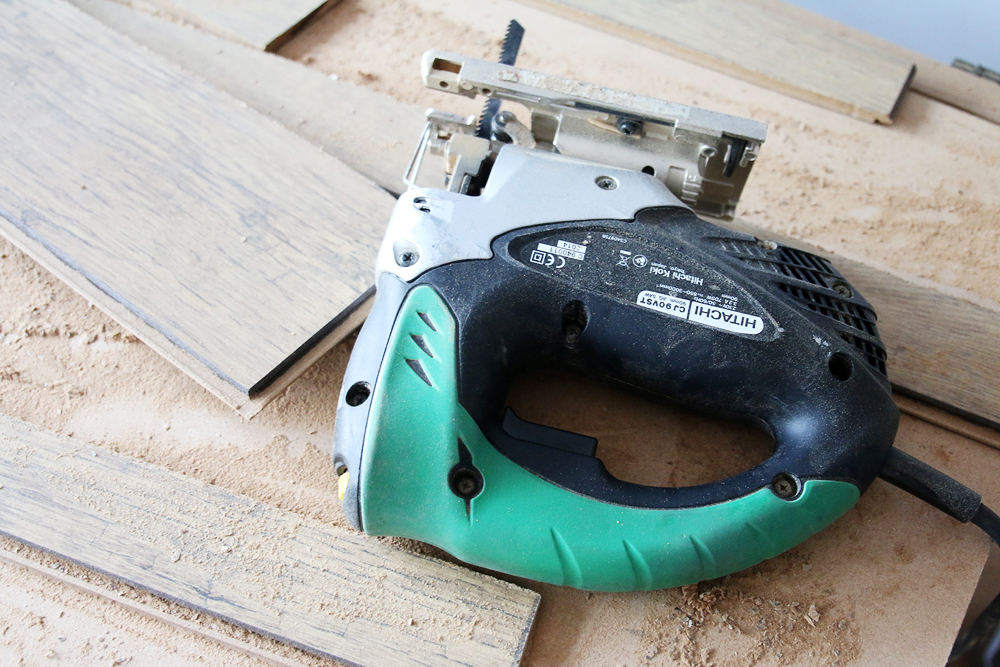 The highlight of Lee’s career has to be the time he was working in Sloane Street, West London. “A lady let us in to begin, it was a lovely penthouse flat. Then fifteen minutes before the job finished, in walks Nicholas Lyndhurst!”. Barely able to conceal his excitement, Lee said what any of us would say in that situation; “Alright Dave?”.

“He looked at me and laughed”, said Lee. “I just had to smooth it out and say ‘You ain’t heard that before have you?’”.

Challenges as a flooring fitter

Historically, a lot of carpet fitters will own a shop and we asked Lee if he’d thought about it. “I’ve considered it a few times. To me it doesn’t make an awful lot of sense because of the overheads. A mate of mine is doing well, but because of all his costs I can undercut him. My van is like a mobile shop, I don’t need to own a physical shop”.

Lee also finds flooring a competitive business. “You’ve got to get your price right. I always say to my customers, and I’m sure the other floor layer who goes in there before or after me says it. “Let me know the price and if I can match it, I’ll match it. If not, I’ll beat it.”” 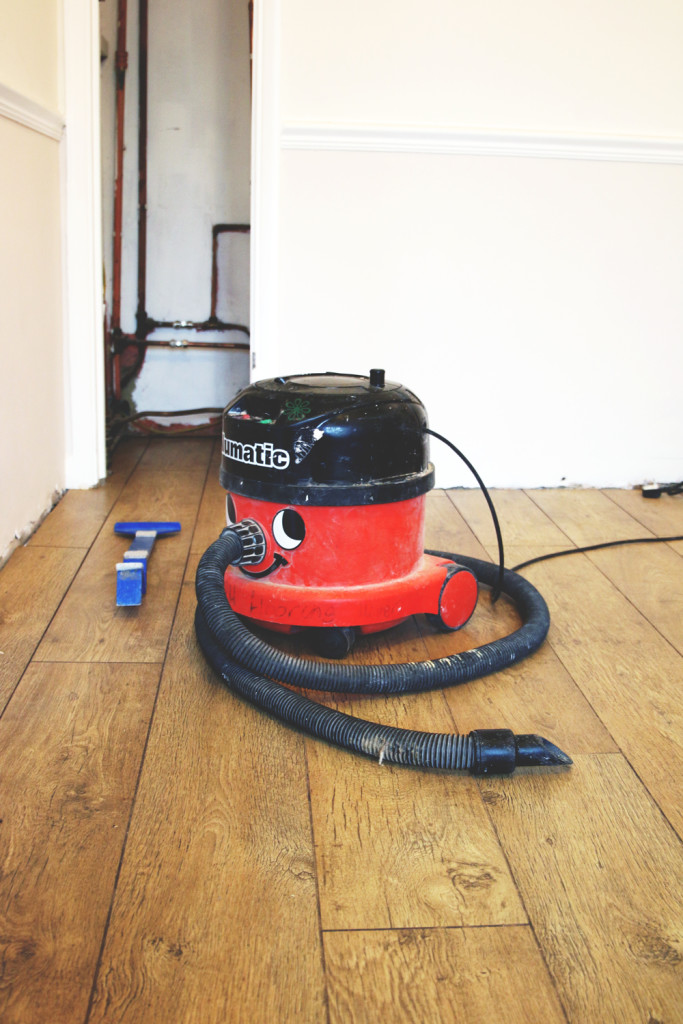 Tips for other tradesmen

A huge well done to Lee for his amazing feedback! Check out his MyBuilder profile here.

He will also receive a £50 voucher to say well done from our partner Scruffs work wear.