Jonathan Steed of JS Electrical is an electrician based in the Midlands who joined MyBuilder as a tradesman in March 2014. Since then he’s gained a whopping 152 positive feedback!

On the way to Liverpool for our first roadshow, we popped in for a cup of tea and a chat at Jonathan’s home in Hinckley. 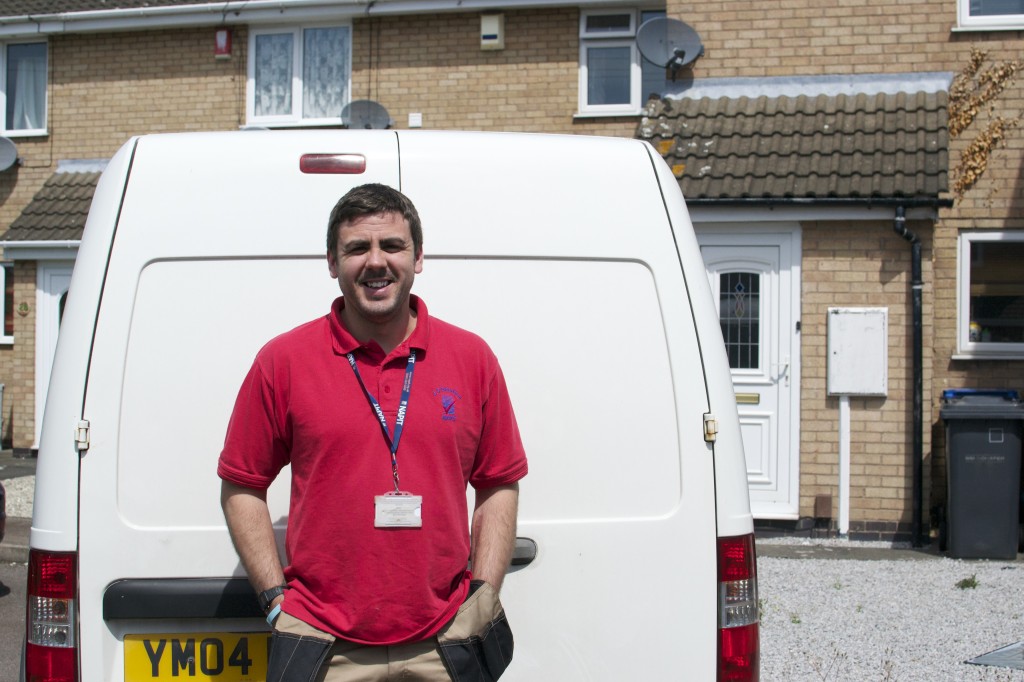 Originally in the Army as a fitness instructor, he sustained an injury which meant he couldn’t walk properly for 2 years. After the injury and 10 years of service, he decided it was his time to leave. With financial help from Army rehabilitation he trained to be an electrician.

Jonathan is not originally from Hinckley, so was trying to find new ways of making work contacts when he discovered MyBuilder. The site is what “made his business” - he proclaims.

Once qualifying, Jonathan soon went from working for a company, to working for himself using the site. He now has 4 lads working with him, “It’s changed everything hasn’t it?” he says to his partner Jenny.

He won a job for a recent X Factor contestant which he is pretty pleased about. “That was massive for us!” He told us excitedly. She even tweeted a picture of his employee which he was a little bit jealous of. “Why didn’t she tweet a picture of me?! It’s my business, I could have had like 500 retweets!”

We asked Jonathan what other jobs he’s particularly proud of...

“Recently I also won a huge job for electronically charged cars, the power points. I’ve been working around the whole of the UK fitting them in different cities. That’s one of the biggest jobs I’ve won off MyBuilder.”

He also spoke about a large warehouse job he won. The customer had posted a small light fitting job that Jonathan went out and completed for just £20. “A few months later I had a call, the guy had kept my details and wanted me to do the electrics on a huge warehouse job in London. He liked me and wanted me to do it. Accommodation & travel has been paid for and it’s kept us busy for months!”

As well as the customers Jonathan has gained through MyBuilder, he also lets us know that he gets plenty more from the amount of reviews on his profile.

“I always get customers who ring me up and say 'I’ve read your reviews on MyBuilder, can you come and do some work?'" 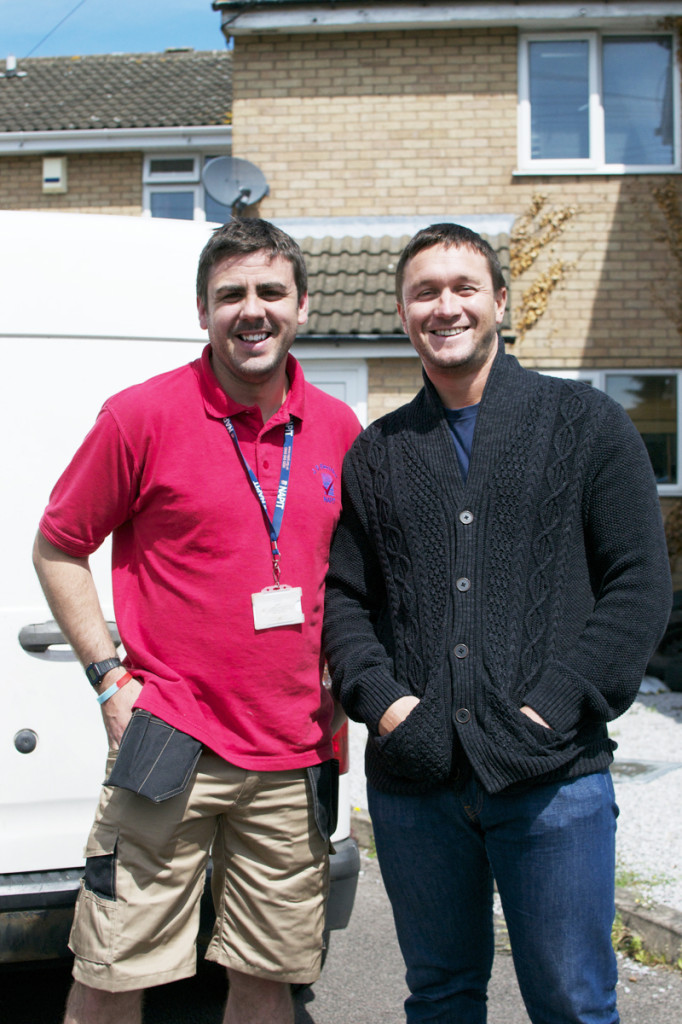 So how did he do it?

Like most successful tradesmen on the site, Jonathan said it was quite difficult at first while he built up those early 15 feedbacks. He stuck it out and made sure he was friendly and approachable in his initial messages. Jenny, his partner, also helps with the initial messaging and getting back to customers quickly when Jonathan is on a job. “Customers are like ‘wow, that was quick!’” he exclaims.

Once on those early jobs, he bent over backwards to make sure the customers were happy. “As long as you make sure to give decent customer service, as well as do a great job, you’ll do well.” Jonathan tells us. “My aim is to be one of the top ten highest reviewed tradesmen on MyBuilder!”

Jonathan is the highest reviewed electrician on MyBuilder in Hinckley and he aims to keep it that way! Next stop for JS Electrical is 200 feedback!

You can find local qualified electricians like Jonathan on MyBuilder today.