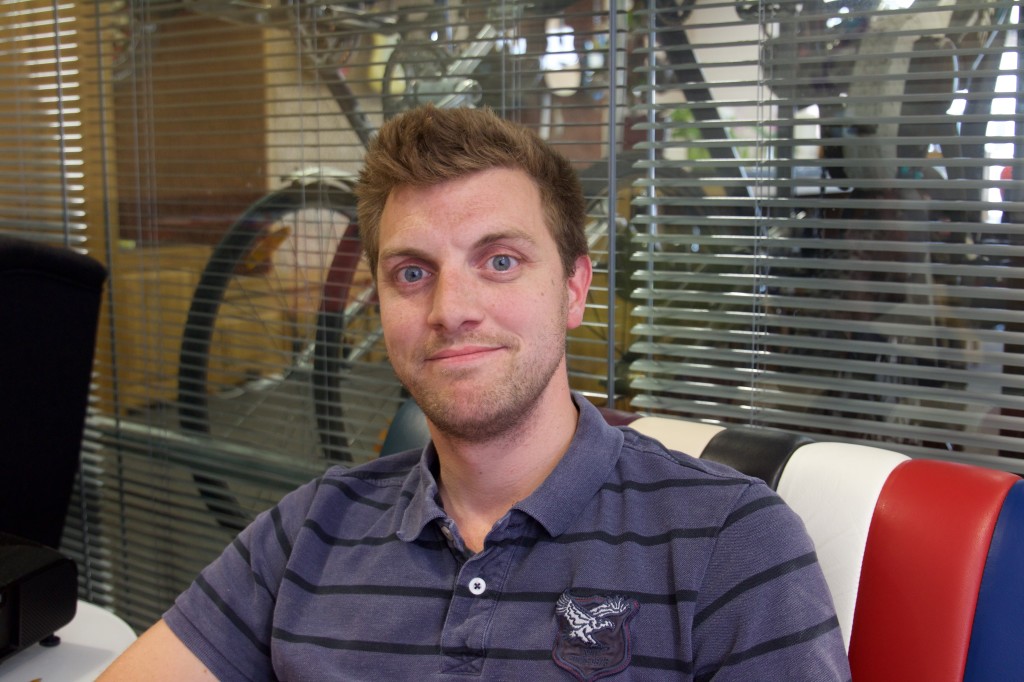 There aren’t many things guaranteed to shake up your life as much as having a child.

For Robbie Axford, a self-employed tiler from Sevenoaks in Kent, the birth of his daughter a few years ago changed everything, as he took a hands-on role at home, swapping his trowel for a teddy bear. When it was time to get back to work though, Robbie found the time off meant work coming in was thin on the ground - so he decided to find another way to get back to the graft.

“I was twiddling my thumbs at home, thinking of how I could really get started up again, when I thought I could start looking up some of the websites that were out there,” Robbie said. “MyBuilder was one of the ones that came up and I signed up to see how it all went.”

Robbie, trading as Rob1Tile, began expressing interest in local jobs, focusing on specific tiling jobs rather than generic bathroom or kitchen projects. He recommends this approach to other tradesmen, saying: “If you go in for everything, you can spend half your days looking through leads for jobs you’re not comfortable with.” With this targeted approach, shortlists began turning into jobs, and Robbie found himself back in demand.

“You have to use your loaf,” Robbie advises. “People think it’s going to get off to a flying start in the first week, but the beginning is a bit of a waiting game. It does take a bit of patience - you have to build up your reputation.”

Robbie has focussed on trying to make that reputation as good as possible, with a 95% positive rating on the site. Robbie said: “Getting negative feedback is hard, because you always take it personally, even when what’s gone wrong has been out of your control. You want to please people and do good work - it’s the nature of the job, so when something goes wrong, it’s a disappointment.”

He encourages tradesmen to leave considered responses to bad feedback, and help balance any negatives out by asking for the positive feedback that comes from most customers: “When they’re pleased, I just politely ask if they’d mind leaving feedback. You can’t be pushy, but most people are happy to do it.”

One of the ways Robbie has found of making that process go smoothly is establishing every aspect of the job up front. “With clients, I try to find out as much as possible as soon as I can. With tiling, it’s easier than some trades, because I can give accurate costs for materials based on size straight away. If they’ve bought materials themselves, you can work off that. Everything is easier.”

After a few years on MyBuilder, Robbie is pleased with the way the site has help him find work. “It’s pretty amazing how things come along over time. At the moment, I’m doing a job that involves tiling work for a whole load of flats - and I got the job because I met the owner when they hired me through MyBuilder. You really do build a reputation.”

And is he still a hands-on dad when he gets away from the grouting? “I’ve got two daughters now,” Robbie said. “So even when I’m not working, I’m still very, very busy.”

Trade tales is a weekly MyBuilder blog where we chat to one of the site’s tradesmen and find out their stories and experience of using the site. If you have a story to tell about your profession or how you use MyBuilder, contact press@mybuilder.com