The other day I was having a conversation with a couple of my friends who are carpenters. They work as subcontractors and I was trying to convince them to start doing private work. Some of their reluctance to take the plunge was around financial risk, but they also found homeowners frustrating to work for.

They told some amazing stories of bad workmanship by other trades and how the customers just stuck with these guys as they did more and more rubbish work, simply because they were nice, or good bullshitters. It was clear that they worried that the quality of their work wouldn't speak for itself in the eyes of homeowners.

They told me about the plumber whose shoddy workmanship caused a leak that made the ceiling fall in. He blamed a faulty pipe and then had the nerve to charge the client to fix it. My friends suggested that the client get a new plumber, but the angry response was that the plumber was a nice guy and they should mind their own business. 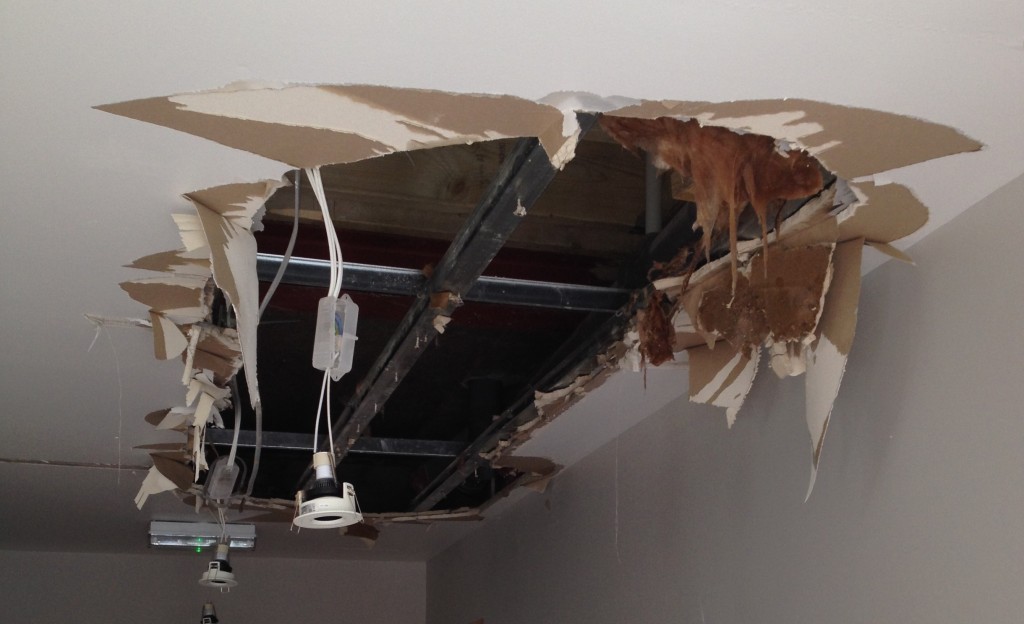 Then there was the story of the idiots who installed a washing machine at one of their kitchen fitting jobs. They neglected to take out the transportation bolts that fix the drum in place. And then they didn't have a hole cutter big enough for the waste water hose, so they cut a smaller hole and heat shrunk the hose to fit. The resulting flood ruined the kitchen and the new floor, which my friends were called in to fix.

And then there were the shocking pictures of a skirting board being painted so badly that it made me want to cry. There was white paint all over the brand new dark hardwood floor they installed. I just can't fathom this sort of vandalism.

These stories are so frustrating, you can see why some tradesmen want to avoid this crazy world and simply get on with their work. 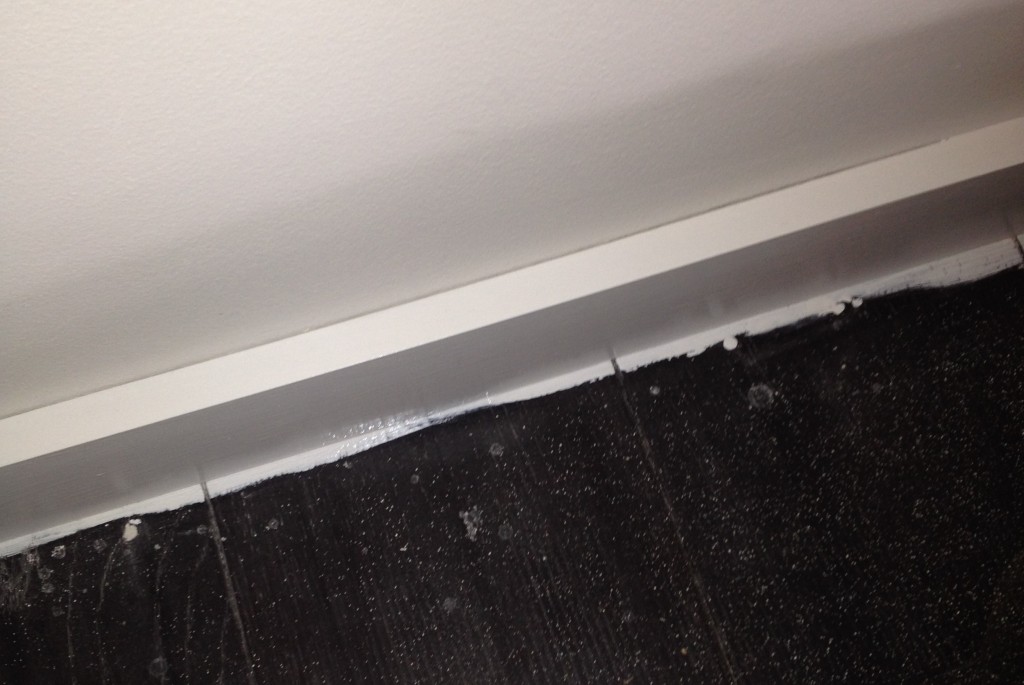 But we have to take the world as it is and for better or for worse, homeowners can be manipulated by unscrupulous tradesmen. It's difficult to tell the good from the bad when you're not in the trade. What this means for good tradesmen is that being good at your trade is just not good enough. You also need to master the 'soft' people skills that are required as a part of your job. It's not easy to understand people. But boy will it help you succeed in life.

We have very similar challenges at MyBuilder, in fact. We have to balance tech prowess with good marketing and solid customer service. Some people take the attitude that as long as we have the best website, that's all that matters. Others think that the website isn't important as long as it works - all you need to succeed is good marketing. Yet others think that it's all about customer service and sales. The truth is that you need all of these things to be successful.

Few tradesmen have all three of these nailed. Those who do are easy to spot. They're the ones getting all the work on MyBuilder.com.