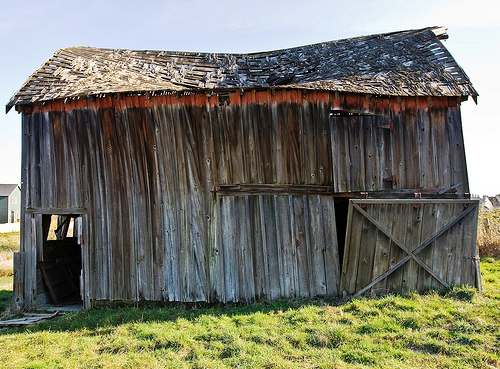 Conversion and renovation work may become more plentiful for MyBuilder users in the UK countryside, following the announcement of a consultation on re-defining permitted development when it comes to former agricultural buildings. The Minister of State for Decentralisation and Cities, Greg Clark, announced the consultation this week, which would make it easier for farmers and developers to convert barns and outbuildings into farm shops, retail outlets, gyms, leisure facilities or entertainment venues.

Naturally, the proposals are controversial among those who live in the countryside. Some are keen to see the regeneration and new jobs that the scheme may bring, but others are worried that the move could lead to unchecked development and ruin the character of our green, open spaces. What do you think? Should we allow development without planning permission in such instances? Or is the countryside too special to be subject to unregulated conversions of this kind?