If you see Kevin Campbell working with military precision, that’s because he is.

Kevin, the damp proofer and plasterer behind Welwyn Garden City’s Anke Ltd, didn’t begin his career working as a tradesman - instead, at 16, Kevin joined the Army and spent six years being sent around the world, as he told us: “I was in the cadets as a kid so it just made sense to me to join up when I left school. I did three operational tours of Northern Ireland, Sierra Leone, Jordan, Cyprus. I loved it - I was the second youngest Lance Corporal in the Army. Looking back I think I probably joined when I was a bit too young though. You have to grow up very quickly. It’s easy to feel you’re missing out on other things, when your friends are all going off on lad’s holidays and stuff - but it gives you a good work ethic.”

It’s an ethic that Kevin still carries with him, even now. “I still get up at 5am - even on weekends!” Arriving on Civvy Street was a culture shock to begin with. “I spent six months wondering what to do, doing a bit of bar work, but I knew the owner of a groundworking company and that got my foot in the door.” There was just one issue: “I realised I didn’t want to be outside any more.” 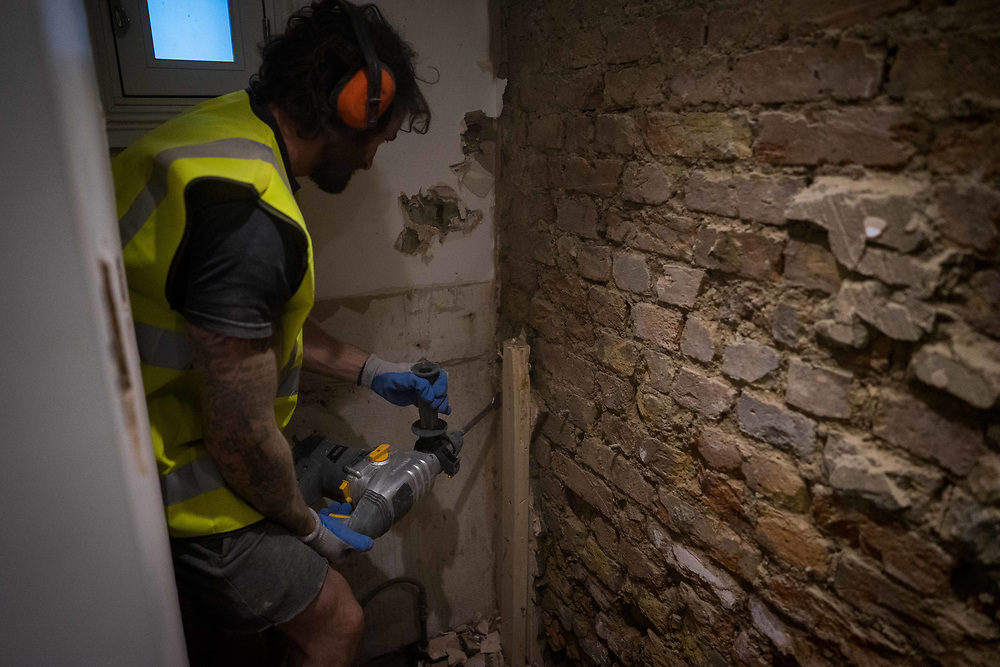 That was Kevin’s inspiration to find an indoor trade that would allow him to stay out of the rain, and appeal to his problem-solving nature. At first, it was plastering that caught his eye, but after a while he realised that specialising in damp proofing, with its technical nature, would be the career for him. “It’s hard work,” he told us, “it’s very hard - always dusty and messy. But I enjoy it. I’m always working.”

Kevin did a variety of technician’s courses to expand his knowledge of the trade, but there’s no substitute for experience. “No matter what you learn on a course, you really learn on the job, seeing different situations. I’m always willing to ask questions and get second opinions from other people. I’d rather get it right than guess.”

As he points out, damp proofing is an industry that can have a bad reputation for unscrupulous tradesmen, misdiagnosing issues and overcharging customers. “I really want to improve the reputation of the industry,” he said, “and a lot of it is about education. A large percentage of damp problems are simply caused by poor ventilation and can be easily fixed. Only 20% or so of damp at low level is rising damp, but people focus on it because they hear horror stories. I’ve been to see homeowners who’ve been told they have rising damp and will need to pay thousands of pounds for treatment, when it’s actually a small issue.” 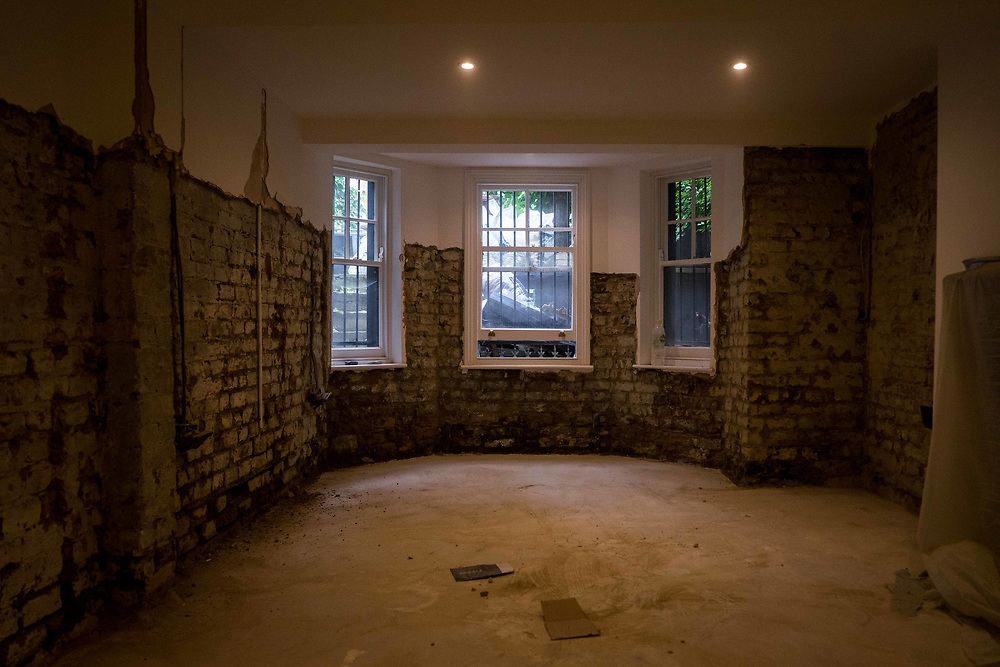 Anke Ltd (the name comes from combining letters in Kevin’s name with his son, Austin’s - as Kevin said, “you have to think outside the box!”) was set up three years ago and has already built up 87 pieces of feedback on MyBuilder, all of it positive. “I stumbled across it one day and went from there - it’s been great for us, and I’ve recommended a few more people to join it.” The company has grown to have five full-time employees, and Kevin is considering growing the team. “They guys I’ve got are all great - I’ve kissed a lot of frogs to find my princes. I could probably take on a few more guys, but it’s all about finding the right people - training them to think the way you do. It’s very hard. Everyone tradesman can snag another tradesman’s work, but you’ve got to have a line where what gets done is acceptable. We’re all human and all make mistakes, and people can get told the wrong thing by the wrong people. Ultimately, experience is what counts.”

As the business continues to grow, Kevin will carry on getting up at dawn, doing great work, and trying to improve the reputation of the industry. He may not wear a uniform anymore, but he’s still a man on a mission.