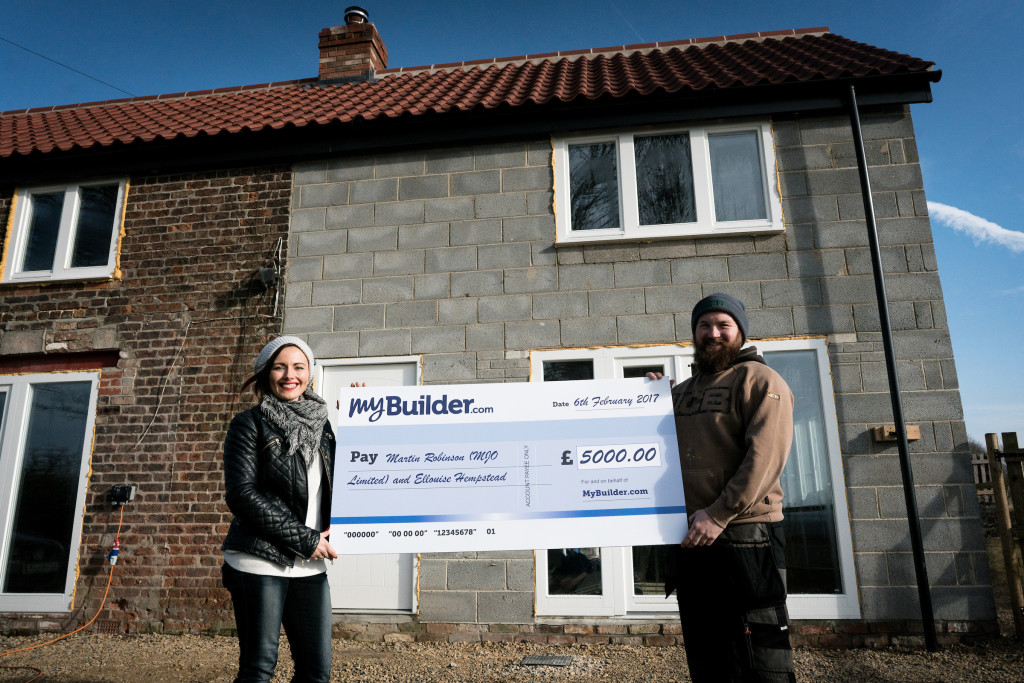 We know the tradesmen on MyBuilder do good work.

Every day, we see satisfied homeowners leaving feedback telling us about the great jobs tradesmen have done for them. Turning up early, staying late, going the extra mile - from painters to plumbers and tilers to tree surgeons, we know that you can find the best in the business when you post a job on the site.

So when we launched our Job of the Year competition back in January, we knew it would take something really special to stand out. We wanted the cream of the crop, the stories that would make us sit up and take notice of the efforts the tradesman had gone to. We were ready to be impressed - and yet we still found ourselves overwhelmed by the quality of work being done and the dedication of the tradesmen carrying it out. From Michael Robertson in Manchester who helped build a community food bank for free, to Bob Vass in Buckinghamshire who went above and beyond to build a winter shelter for rescue donkeys, we were inundated with positive tales. 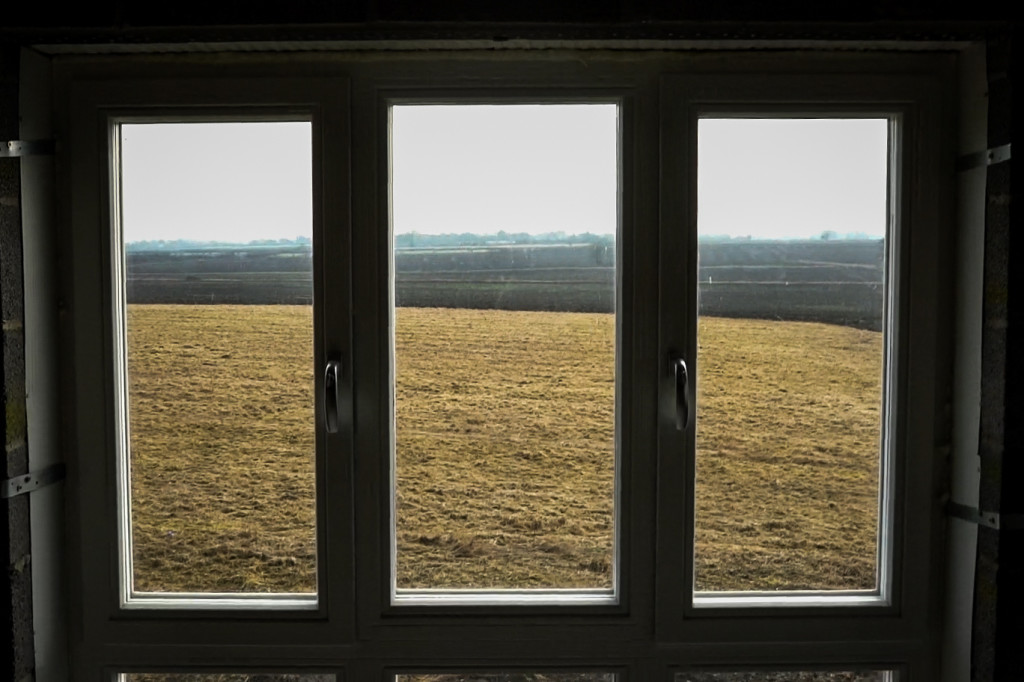 More than 1,600 people felt strongly enough about the work they had done to submit it to the Job of the Year competition, and nearly 34,000 more voted on what they thought was the most inspiring story. After the public vote, we made a shortlist of the 12 most popular entries, before sitting down to choose the overall winner.

In the end, we picked a winner that exemplified all of the best qualities we were looking for: Martin Robinson of MJO Limited in Sleaford, Lincolnshire. When Ellouise Hempstead posted her job - “Two story 34sqm extension” - she knew she needed help. At the end of 2015, Ellouise and her fiance bought a dilapidated barn, and moved into a caravan in the garden while they set about renovating and expanding it. She posted the job on MyBuilder looking for someone with energy, passion and commitment. In Martin, she found all of that, and more. As she put it:

“Our renovation dream went from something average, to something exceptional. Because of his advice, support and enthusiasm, our project has made more progress than we’d thought possible within the first year of works… Not only did Martin give us advice, but he also gave us spare building materials he was going to skip from other jobs, as he knew that we could use them and that it would help us financially. He didn’t ask a penny for them, he even delivered them for us and he had to travel a 40 mile round trip just to drop them off. This would be a wonderful gesture from anyone, but when it’s from your builder, it’s just so humbling.” 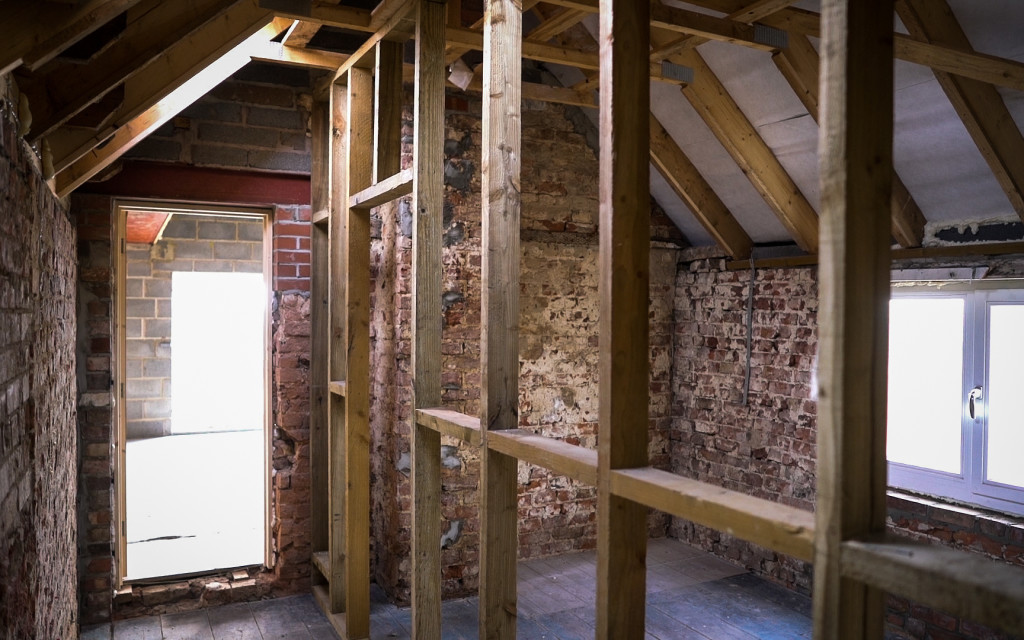 The project is still ongoing, and the couple are still working with Martin to realise their vision. They share £5,000 in prize money.

Asked how it felt to win, Ellouise said: “We're absolutely thrilled and cannot believe we've been picked. Thank you so much. Martin is so deserving of this award and the prize. We just keep pinching ourselves! It shows that helping others really does make a difference and hopefully it will inspire other tradesmen to follow suit and grow public confidence in the building trade.”

Martin, who’s been a member of MyBuilder since 2013, and has 100% positive feedback, said: “It was such a nice surprise to have been put forward for the award. It makes you take even more pride in your work. My half of the prize money is probably going back into my own house. I did want it for a Harley-Davidson, but my other half has told me that’s not allowed!”

Ryan Notz, the founder and CEO of MyBuilder, said: “Huge congratulations to Martin for winning our first ever Job of the Year award. He and Ellouise faced some extremely tough competition, but Martin’s dedication, expertise and energy really stood out and we are delighted to present them with the prize. Celebrating our excellent tradesmen is a big part of what MyBuilder is about, and we hope this competition has helped shine a light on their outstanding achievements.”

There could only be one winner of the Job of the Year prize. But with feedback for jobs being posted on MyBuilder every day, we know the next job of the year is already underway.