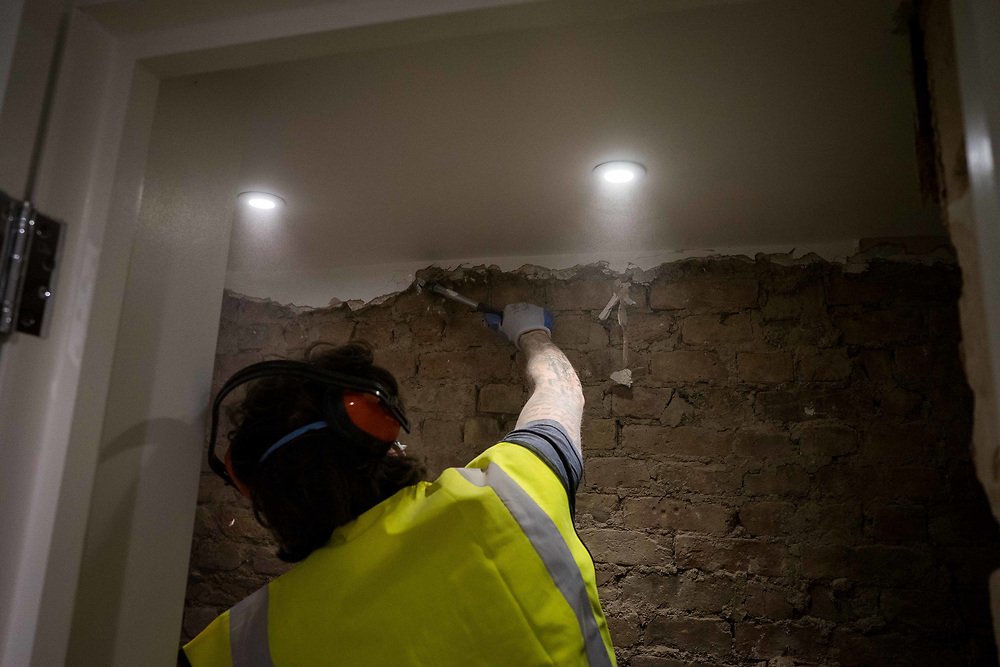 Damp is one of the most common issues people find in their homes, and it can often cause people to panic. However, a little education can go a long way, so we spoke to Kevin Campbell of Anke Ltd in Welwyn Garden City, to find out more about how you can deal with the issue.

Kevin is a former military man who spent six years in the Army before becoming a tradesman. Even though he’s left his uniform behind, he’s still a man on a mission, aiming to improve the damp proofing industry and help people deal with the issue in their homes. Over his years on MyBuilder he’s built up dozens of pieces of feedback, all positive, while building a crack team.

We asked him for some tips on dealing with damp when it appears.

One of the best ways for understanding damp in the home is to discover what the moisture level, or humidity, in your home is. To find out, the easiest way is to buy a digital thermal hygrometer, a device that will tell you the temperature and the humidity level in your property. Kevin said: “The most common cause of damp is simply to do with ventilation - a build up of moisture in the home which isn’t getting out properly. With a hygrometer you can keep an eye on it easily.” Humidity can build up from a number of sources - condensation from baths and showers, cooking, or drying damp clothes on radiators. The answer is often as simple as keeping the place warm, being attentive to keep windows open where possible and ensuring vents and extractor fans are all in working order.

Don’t panic if you spot mould

Black spot mould is a relatively common occurrence in many homes, and can often be spotted in bathrooms and around doors and windows. It can be persistent unless the underlying cause, excess moisture, is dealt with, but importantly, it is not a warning of the much more problematic rising damp. Kevin said: “Only 20% or so of damp at low level is rising damp, but people focus on it because they hear horror stories. There’s only a couple of ways to show it is rising damp - things like peeling paint, a salt band on the wall and a damp skirting board. There won’t be black spot mould where there’s rising damp, because the salts in the rising damp would kill it off.”

Is there a simple solution?

“I love solving problems,” Kevin told us. “Sometimes you find what it is and just fix it, it’s a really good feeling.” Often, damp can take the form of penetrating damp, where water is coming through the walls thanks to an issue like a broken pipe, leaking gutter, or faulty window. These problems may take an experienced tradesman to identify, but once they’ve been discovered, they can be fixed for good. 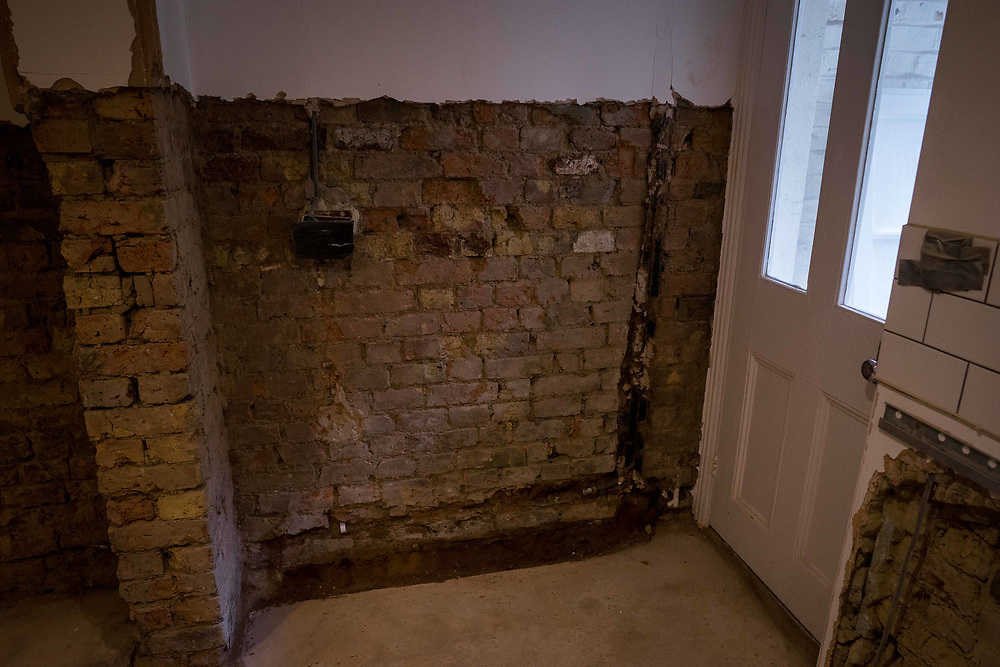 Dealing with rising damp can be a big job, so be prepared

Rising damp occurs when moisture from the ground soaks up through the lower parts of the home. Modern homes are built with damp proof courses of slate or plastic to stop moisture rising, however, these can fail, while older houses may not have this protection. Repairing a damp proof course can be a large project, involving stripping back walls, but it is necessary to protect the home long term. Kevin said: “The hardest thing is managing people’s expectations when it comes to the job - they don’t realise how intense it can be. But I think we’re good at explaining to people and helping them through it. It’s hard work, very dusty and messy, but I enjoy it.”

If you have more questions about damp and damp proofing, you ask a tradesman for more specific advice. If you need to find a damp proofer, then you can get started straight away.