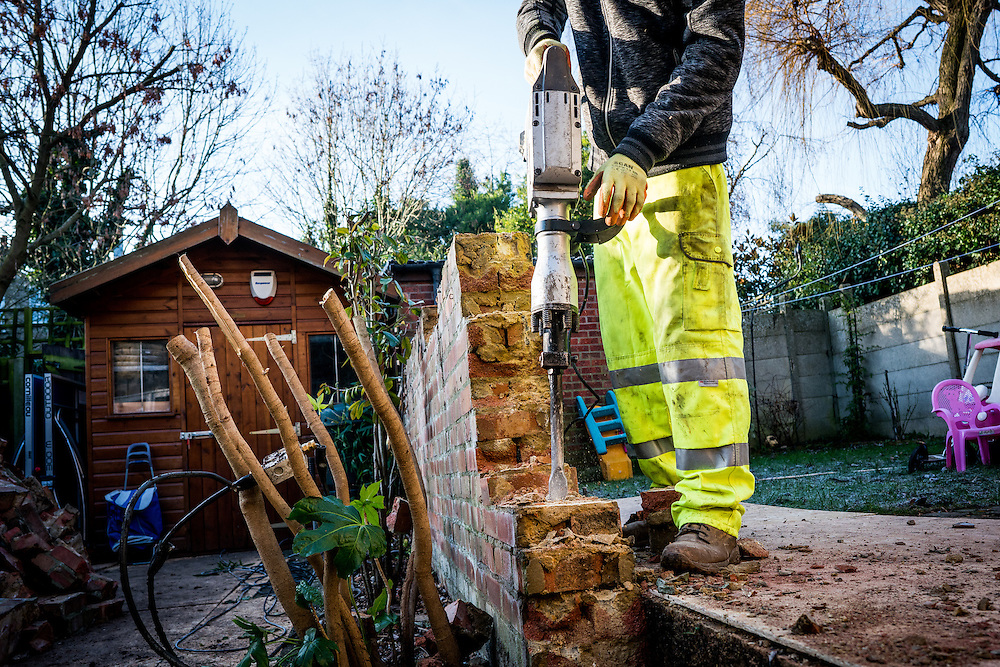 Here at MyBuilder, we like to think all of the great tradesman on the site are heroes - taking on jobs big and small, fixing leaks and building extensions, and helping homeowners to feel happy in where they live.

But last week, one London builder took that heroism to the next level, after he risked his life to foil a diamond heist.

The Evening Standard reported how the unnamed building site manager, originally from eastern Europe, suffered a punctured lung and cuts all over his body when a gang of would-be thieves attacked him with an axe and an iron bar.

The builder stepped in when he saw a group of men preparing to launch a smash-and-grab raid on Boodles, a high-end Knightsbridge jewellers which stocks luxury gems and watches. The heroic tradesman was watching men on scooters taping up the licence plate on a Land Rover, and believed they were trying to steal it, unaware it was being used in a robbery. When he intervened, he was hit with a metal bar and stabbed with what he believes was a screwdriver, before another man attacked him with an axe. He was protected by his two thick jackets, but still suffered serious injuries. However, he doesn’t regret his actions, telling the newspaper: “We have to stand up to these people, I wanted to join the police. I think it’s important to step in and make society better.”

The police are investigating the attempted raid, which took place at 11am on Friday 30th March, and say nothing was stolen. The builder’s colleagues all branded him a hero, and we think so too!

If you know a hero tradesman - whether they’ve foiled a crime, raised money for charity, or just gone above and beyond in getting the job done for you - we’re always happy to hear about them. And if you need to find your own hero tradesman, you can get started right here. 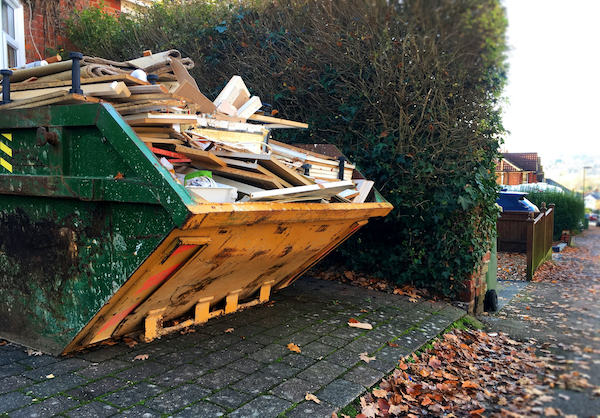