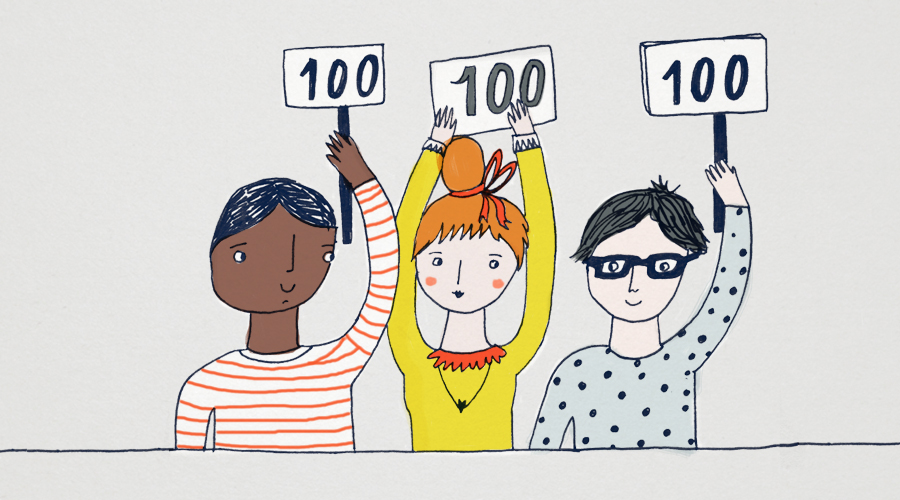 If you are going to let someone into your house to do work, it makes sense to check them out. Plenty of folk can talk the talk but you need to know that they can deliver as well – and to a high standard.

Feedback is the way MyBuilder and its tradesmen have built a reputation for providing a high quality, responsible service and it’s our way of maintaining a gold standard business, whether recommending great work or holding poor workmanship to account.

It can also play a pivotal role in the success of a business, as the tradesman with the highest numbers of positive Feedback comments on MyBuilder has discovered.

Twenty five year old Gary Liddell of 2 Core Electrics in Larkhall, Central Scotland, has clocked up a staggering 300+ positive recommendations in under two years of trading on MyBuilder - and built a successful business on the back of it. Now his sights are set on reaching 1000.

But Gary is a level-headed young man and hasn’t let his runaway success distract him. He knows as well as the next man that great feedback isn’t the golden bullet, it goes hand in hand with hard graft and competitive pricing. But in the end, if the price is right, good feedback will give him the edge.

But how did our Larkhall hero receive so many positive feedback comments? The answer is given modestly – it’s a case of really hard work and maintaining high standards at a moderate price. Gary works days, evenings and weekends; in fact he works so hard that he’s seen off two girlfriends in the process - they got tired of hanging around for him! Not that it bothers Gary as he’s one focused son-of-a-gun. 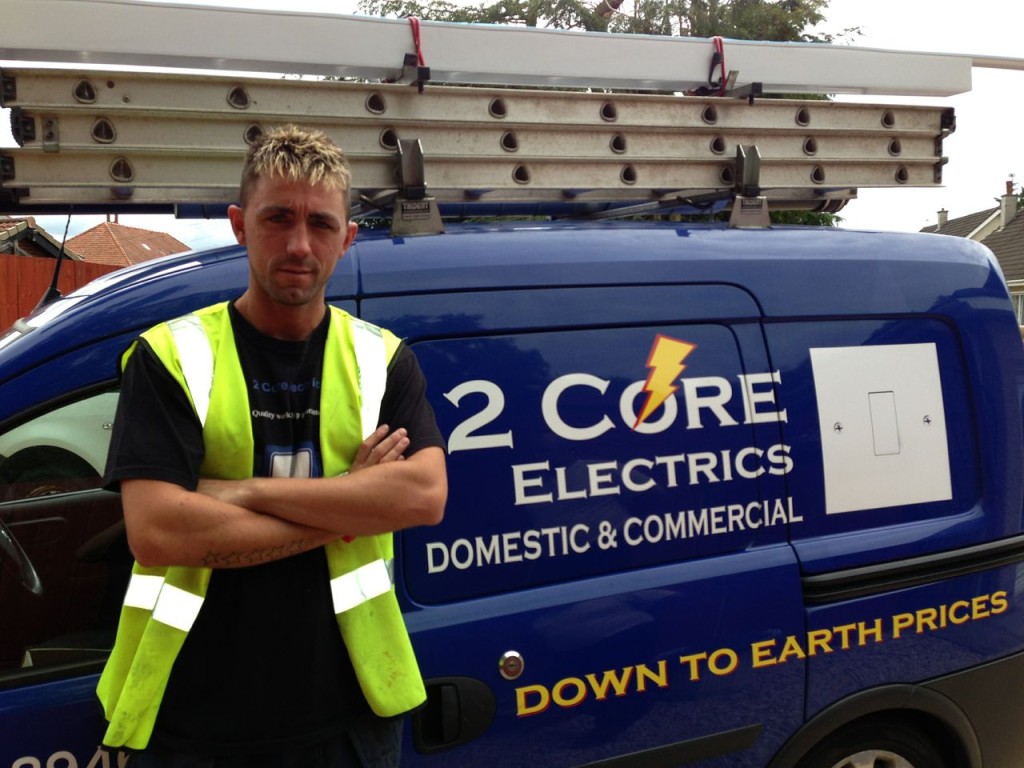 “You need to want it. If you don’t have dreams and work 7 days and nights you won’t get it. Everything I planned is now happening.”

As for his lost loves, he is very pragmatic.

“They both walked away because of the hours. They couldn’t handle it. Sometimes I do think it would be good to have a girl but I have the rest of my life to have girlfriends...hopefully that will happen in years to come.”

Gary stepped into an apprentice electrician’s job the day after he left school. Times were different back in 2003, he thinks; he’s not so sure it would be that easy today. When he started his apprenticeship for Weir & McQuiston there were 20 more apprentices like him in the firm.

Having got off to a flying start, Gary became a statistic in the economic downturn and in the years before he started up 2 Core Electrics, found himself being bounced from company to company, the last one in and first one out when it came to cutting staffing levels. It got to a point where his longest contract lasted just 8 months and he found himself worrying about the possibility of being laid off from the very start of every new job.

Eventually he decided to call time on being an employee and to go it alone. He had £2,000 worth of savings in the bank and set himself up as a sole trader. That was in 2011. Fast forward to 2013 and Gary is sitting on a turnover of £56K and stellar MyBuilder ratings.

Gary’s relationship with MyBuilder began in October 2011, a few months before he left his last employed job. He used to use the site to get weekend work that could supplement his pay and build up that all important nest egg – and it got his name known a bit more. When he finally went self-employed, things were a little slow but he slowly became established thanks to the regular feedback. It wasn’t until the start of 2012 that 2 Core Electrics really took off and since then he hasn’t looked back. 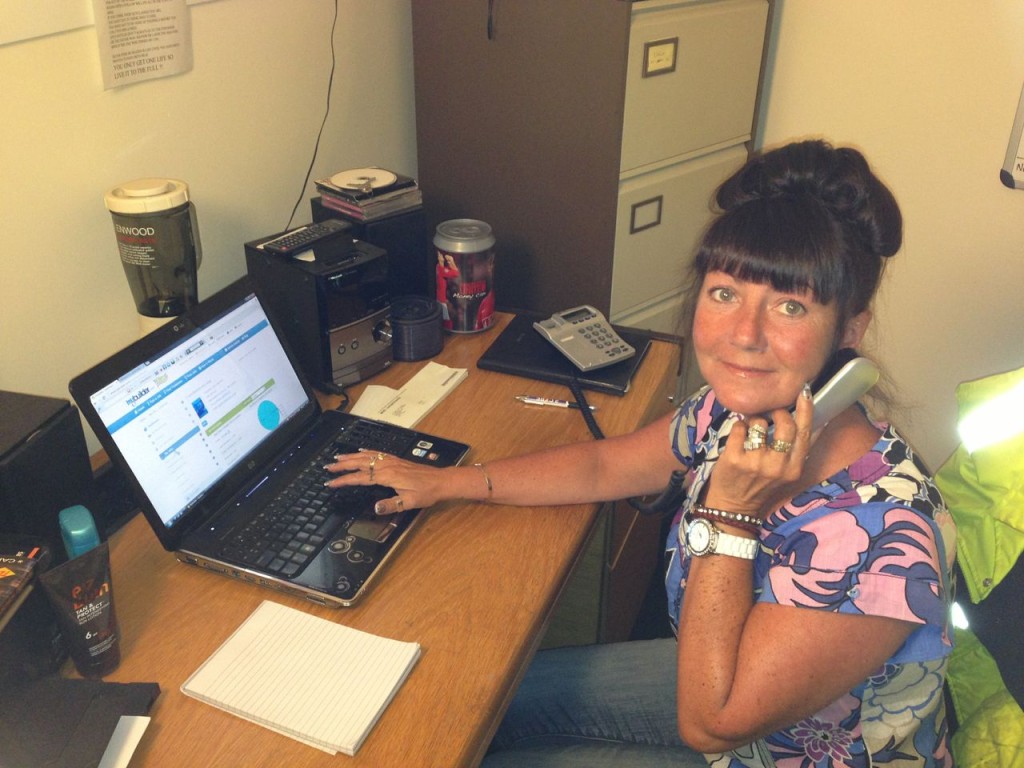 Gary is a 100% rated tradesman – not only due to skill and hard work but also, he acknowledges, thanks to his Mum, Yvonne. It’s Yvonne who does a lot of the computer follow-up work, liaising with homeowners when he’s out and about working, whether it’s contacting a new customer wanting a quote or someone wanting to leave feedback. She does the job for love not money, but her support is a significant factor in Gary’s success.

His Dad plays an important role too. A former lorry driver, Crawford Liddell maintains his son’s van. Gary has had two so far – both second hand – but the next one is going to be new, he tells us. He has a yen for a Transit Sport but given he already foots a petrol bill of £5,000 a year and the Sport would probably double that, common sense will have to prevail and he reckons he’ll go for an ordinary Transit – big enough to work out of, steady on the road and easier on fuel. 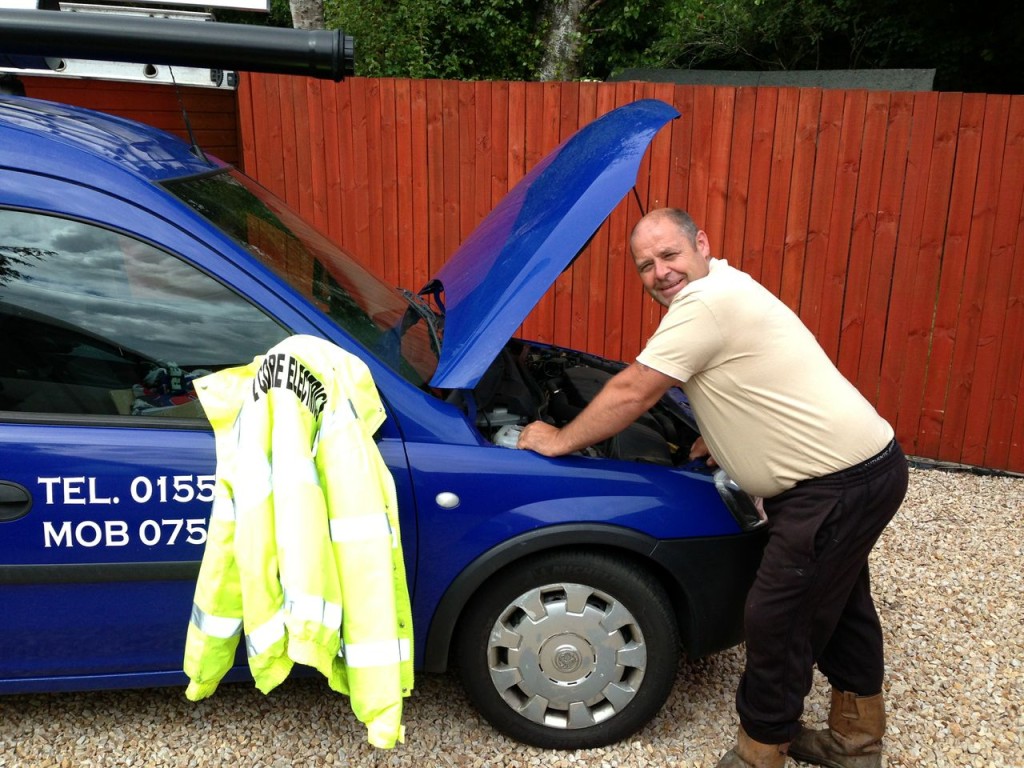 Gary is also trying to pull back on his hours a little, taking the occasional weekend off. The trouble is that he’s in such demand - and booked so far ahead - that rather than let folks down or keep them waiting three weeks, he still turns out when other guys would be kicking back and relaxing with a beer in front of the TV.

Despite his success and ambition, Gary has no plans for expansion. He’s happy living at home with Mum and Dad with his brother Chris working as his wingman. He’s satisfied, he says, being smaller.

“To be honest I don’t want to grow massive, employing people. You have to watch when you are employing and make sure standards are kept up.”

So for the time being, Gary plans to stay solo and rely on competitive pricing and MyBuilder feedback to feed his business, and that suits him fine.

“Once I have got the car I want and the house I want, then I’ll slow down” says Gary, “but for the time being, I’ll not stop.”

Remember, feedback is your security as a homeowner - feedback can only be left for a tradesman who has been hired for a job posted on MyBuilder. Feedback helps others decide who to hire in the future and enables reputable tradesmen to grow their business.