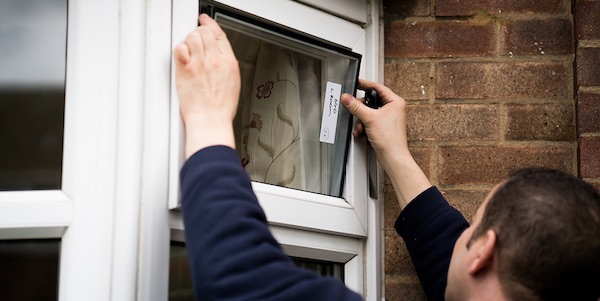 A house is a complicated thing. When something goes wrong, it can be hard to figure out what the problem is, and most importantly, how to fix it. That’s when an experienced tradesman can step in.

Here at MyBuilder, there are thousands of tradespeople who know their trades inside out, and are always willing to share some of their extensive knowledge. Ask A Tradesman is filled with burning questions people have had about their home improvements, from the big to the small. We’ve collected some of the most popular questions that have been asked on the site, and collated the best answers. If you need to know more, don’t hesitate to ask your own question.

Question: I’ve just moved into a house which has a number of windows with condensation between the glass panels. Can they be cleaned or do they require replacing?

Answer: Unfortunately for anyone hoping for a quick and easy resolution to this fairly common problem, the best solution is to replace the windows - though just the glass, and not the frames. Though they can be removed and cleaned, replacement is often the simpler and cheaper option.

The condensation occurs when the seal at the edge of the glass breaks down, allowing air and moisture into the gap. If you purchased the double-glazing yourself, you should check with the manufacturer as they may still be under warranty. Otherwise, it is worth hiring a window fitter or glazer to come and measure for the replacements. As BJD Building / Roofing says: “If you have condensation between the glass, it means your units have broken down, best to get a window fitter out to measure up for new units, he will need to remove a couple of beads to also measure thickness of glass.” 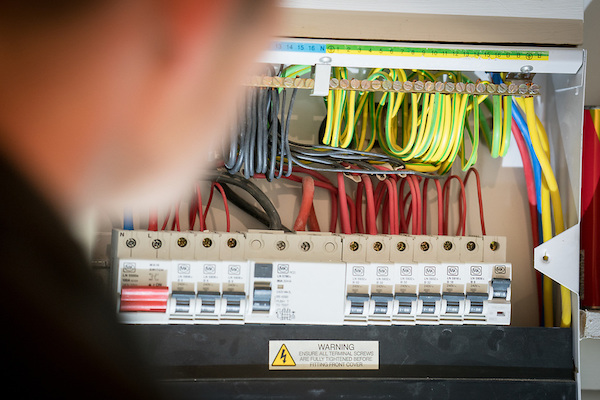 Question: I'm buying a house which has an old fuse box. This was noted on the survey I had done and it was suggested I update it. Is this really necessary? There's nothing actually wrong with the fuse box - it's just old fashioned? Are there any safety concerns with these old ones or is this just something they tend to note on such surveys?

Answer: All of the electricians who responded to this query had a similar response - while there may not be anything wrong with the fuse box, any older fittings like this are worth checking out to catch problems before they occur. While the installations would most likely have been done in line with all the regulations that were current at the time, components do wear down over time, leading to issues, so it’s worth having an electrician give it a once over. If it’s found that it doesn’t meet current standards, it will need to be replaced.

N C Electrical said: “If you have an old fuse box you will also have old wiring. Essentially there is nothing 'unsafe' with old installations - they will comply to the regulations around at their time of installation. However, old wiring will have been used and will over time wear out just like anything else, the main problem being in the breakdown of insulation. New fuse boxes have switches that are extremely sensitive and if there is a breakdown these switches will not accept the wiring, meaning it cannot be done or causing nuisance tripping. Another problem with old wiring is that electrical screws can become loose, causing wires to become loose, causing unsafe situations.” 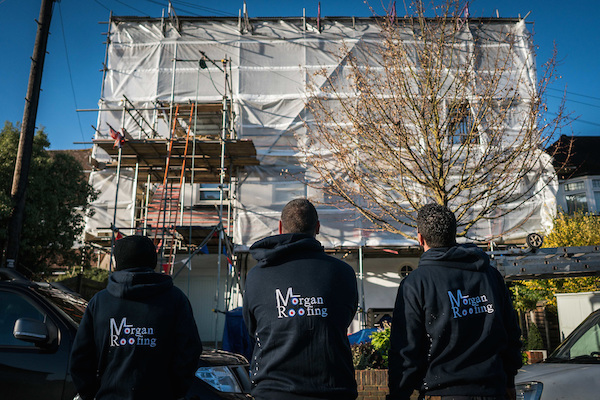 Question: What is a reasonable payment schedule? Should I give a deposit on confirmation of wanting a builder to do this work?

Answer: This is a complicated question with an answer that varies depending on lots of elements, particular the scale and length of the job, and of course, its cost. Many builders undertaking large projects that are expected to run for several weeks will ask for a deposit to reserve their time and show that the customer is committed to the work. Some will not ask for a deposit, but will lay out a list of staged payments to be made when various milestones are reached, such as when footings are completed, the superstructure finished etc, with the final payment to be paid upon completion. Most builders will have trade accounts so will not need payment for materials upfront. In any case, homeowners and tradesmen should be clear and happy with the schedule before any work is begun.

F Geo Robinson (Coventry) Ltd said: “A good well set up builder should have the resources to finance his own work. However in today’s troubled times getting paid is a worry and it's all about risk reduction, for both parties. My advice is a small deposit, say £1,000 (on an £8,000) if it is asked for. Then a substantial interim payment if you are happy with progress after a couple of weeks, of say £4-5,000, leaving a reasonable sum to make sure the job is completed. (Finishing a job is always the hardest part for a builder, when most of the value is complete and just the snagging to do).” 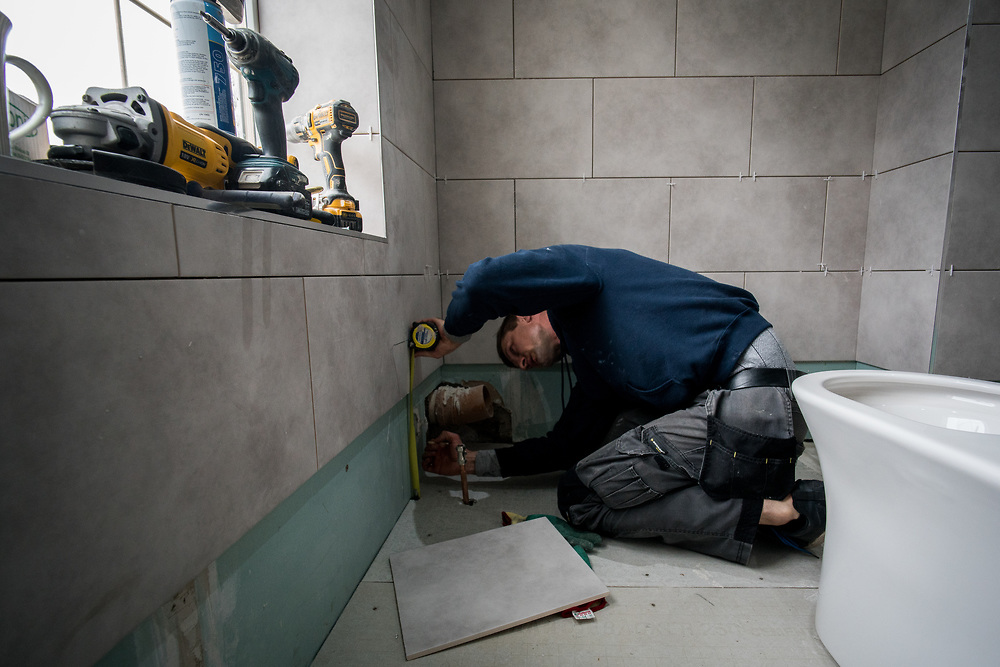 Question: Can you tile over old tiles?

The answer to this is simple: yes, but why would you? Tiling on top of old tiles means that any problems with the originals, such as becoming loose, will still be an issue with the new layer, while the extra thickness can also make it more difficult to accurately install fixtures and fittings. People worry about removing plaster from the wall when stripping old tiles, but re-skimming the plaster as a preparation for the new layer is part and parcel of achieving a good finish.

BJD Building & Roofing: “You can tile over tiles, with the right preparation, but I would never do this - the proper way is to strip right back to original wall finish. Don’t worry if you do pull a bit of plaster when stripping the tiles, as it’s easy enough to replace. Tiling over tiles can make it awkward, i.e. extra thickness when tiling around shower fittings. For the sake of a few hours work, I would take them off.”