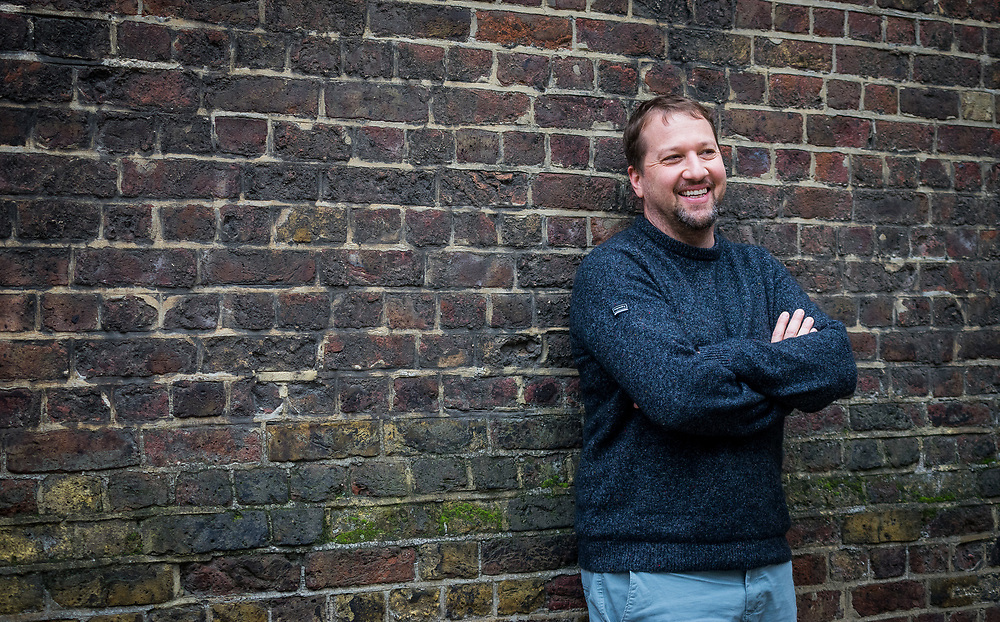 Less than two decades ago, Ryan Notz was an artist living in a commune in the south of France. He had moved there from Austin, Texas, with “just an easel and a bicycle” — and no plans to do anything except paint. A career as a tech entrepreneur seemed highly unlikely.

“Lots of my friends [in Austin] had started tech businesses in the dotcom bubble. I was not like them —I had no interest in tech or business whatsoever,” said Notz, who studied fine arts at the University of Texas. Yet he has become far more successful than most of those dotcom dreamers.

In 2004, Notz, 44, founded MyBuilder, an app that links homeowners with reliable tradespeople. Last year, it made pre-tax profits of £861,000 on sales of £11.1m. Profits fell from £1.9m the year before due to heavy investment, MyBuilder said.

The app recommends tradespeople only when the builders confirm that they are ready and willing to do the work, reducing cases of jobs being posted and no replies materialising, or builders not following up. MyBuilder, with 80,000 registered tradespeople, has generated work worth about £1bn.

Notz formed the idea whenhe took a job with a French stonemason to supplement his income as an artist, although it was some time before his plan took shape. He met his future wife, Charlotte, in 2000, and moved to Bristol to be with her. Notz, still working in construction, noticed there was a lack of trusted builders that local communities could rely on. Programmes such as the BBC’s Watchdog regularly reported on cowboy builders scamming homeowners.

Notz started working on MyBuilder in his garage, but progress was slow.

“People talk about the glamorous start-up life, but it was not like that for me,” he said. “It was as tough as it gets. There were lots of moments when there was just £100 left in the bank account. We maxed out credit cards, took out loans. I had three young children to feed.”

“At that time, there just weren’t the investors in Bristol,” he said. “There were wealthy people, but they didn’t understand the technology side of things.”

A breakthrough came in 2007, when Notz won a pitching competition run by the Seedcamp investment fund. It led to £350,000 of investment from backers including the building supplies giant Travis Perkins. Notz was able to hire a team for the first time and expand his network of builders.

Disaster loomed in 2009, when Notz decided to introduce a membership feefor builders using the platform. About 90% of its users quit “almost overnight”. MyBuilder recovered and steadily increased member numbers, growing revenues even though it stuck with the membership fees until five years ago. It now uses a “pay as you go” model, Notz said.

The growth attracted the interest of HomeAdvisor, a larger rival owned by the American media giant IAC. Two years ago, it bought MyBuilder. Notz stayed on as chief executive.

Notz attended Clements High School in Sugar Land, near Houston in Texas. His father had a doctorate in chemistry and worked in the chemicals and oil industries; his mother was a teacher.

His advice to newcomers is to avoid starting a business “because it sounds cool”. He said: “Don’t fixate on being an entrepreneur for the sake of it, fixate on something you’re good at, and then make it work.”