Each month, the MyBuilder team heads out on the road to see the great work being done by tradespeople up and down the country. We love seeing the jobs that are being worked on, whether it's a simple but satisfying fix, or a huge and transformative project. The best way to show off these jobs is with pictures, and with an in-house photographer, we're able to capture tradespeople at work every week. Here are a few of the hardworking tradesmen we've visited over the past few months - and if you're interested in showing off your skills, and appearing in your own set of photos, get in touch with our photographer at andrew@mybuilder.com: 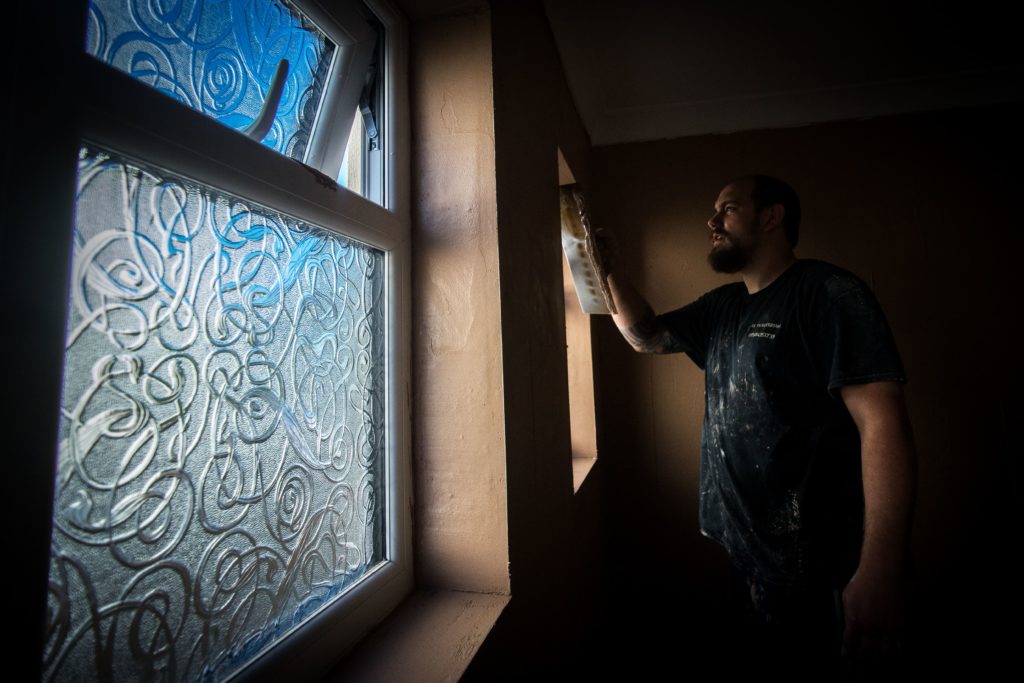 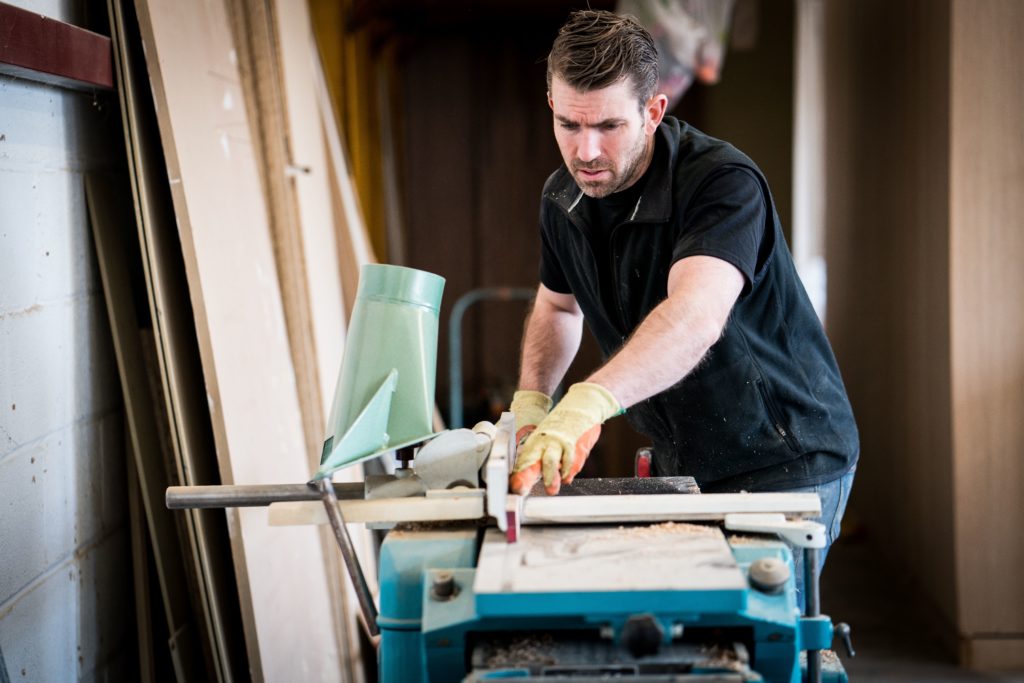 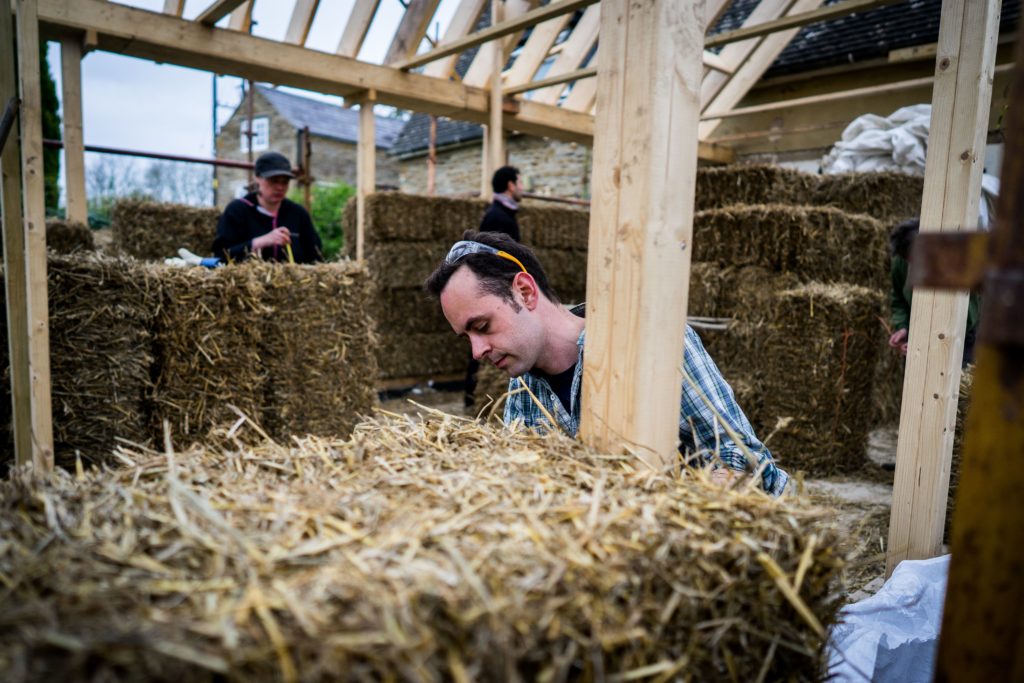 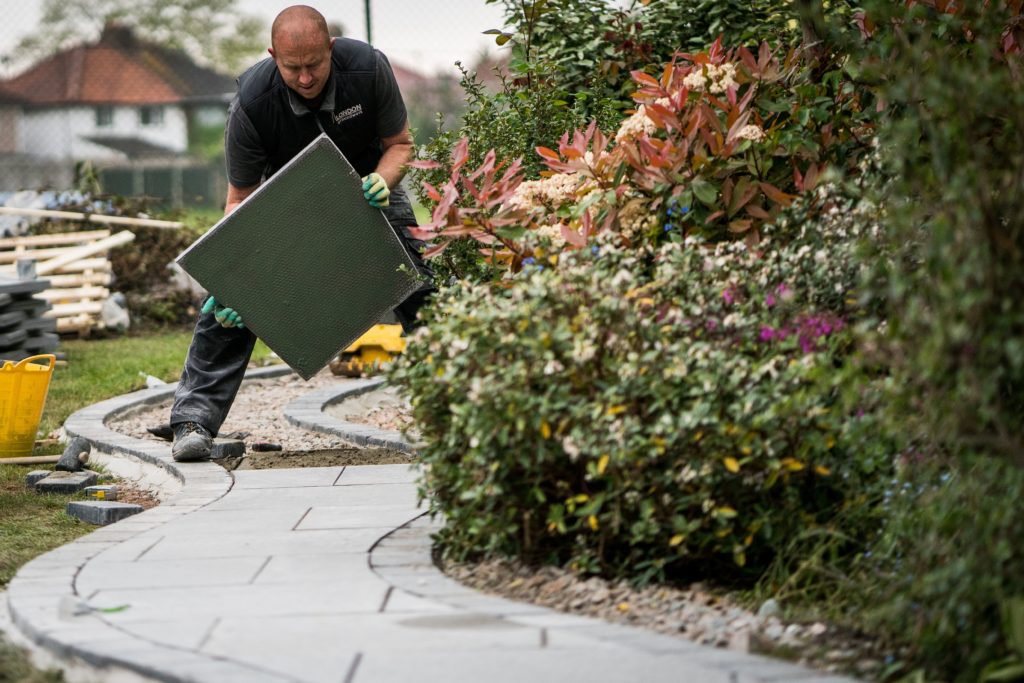 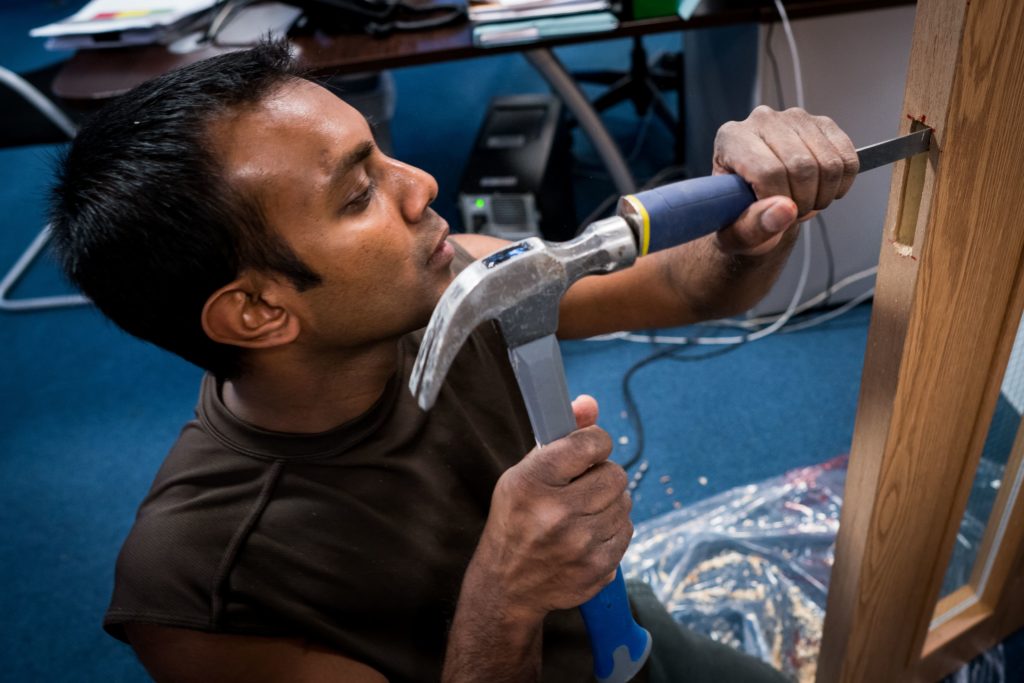 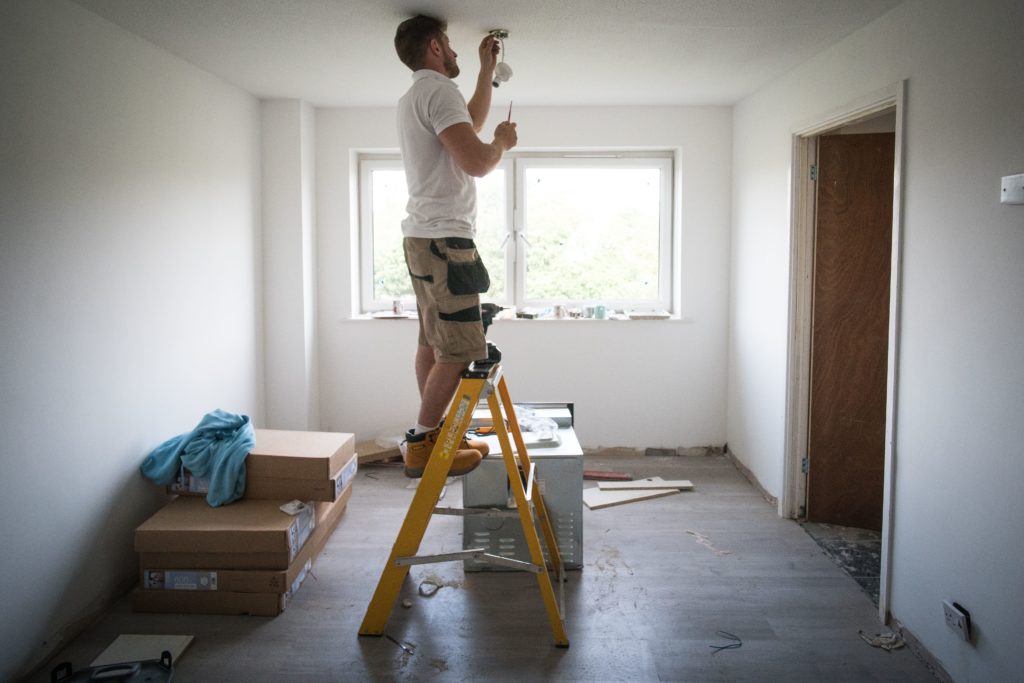