Our first garden competition has been a topsy turvy ride. We didn’t know whether we’d get any entries, and if we did, whether anyone would bother voting. Much to our delight, we got 219 entries and more than 10,000 votes. Wow. I then had the difficult job of choosing a winner from the 12 entries with the most votes. Here they are... 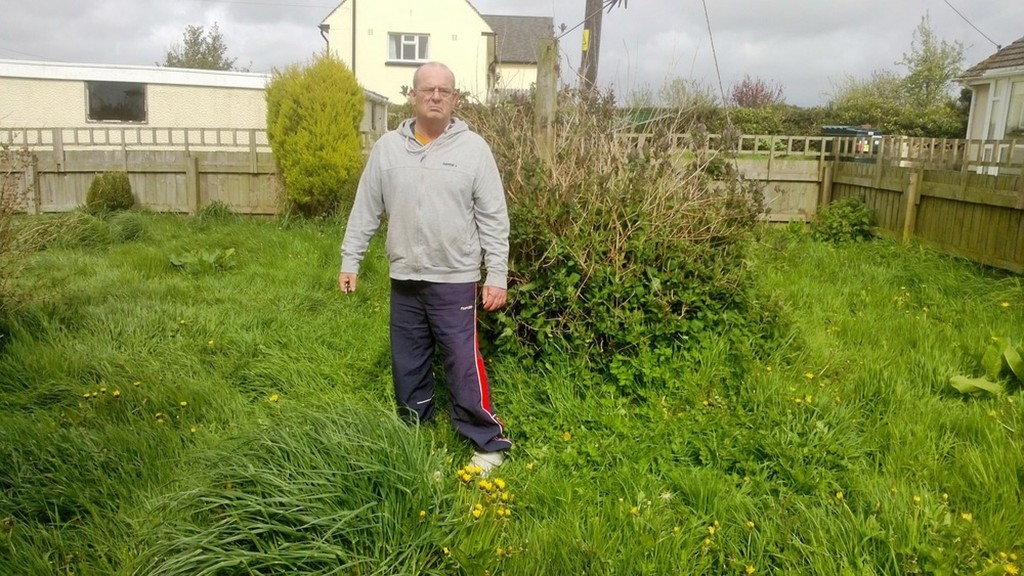 Having a stroke at such a young age must have been extremely difficult, and living on disability allowance doesn’t leave a lot of spare cash to hire a gardener. Jon received a lot of support and votes through Facebook and Twitter, with some famous names from the world of sport helping to spread the word. All votes were carefully screened to ensure fair play and Jon's entry passed with flying colours.

Thanks to generous support from The Horticultural Trades Association, the remaining 11 shortlisted entries will each receive a £50 National Garden Gift Voucher.

So finally, a big thank you to everyone who entered and voted and congratulations to all of those who made it to the shortlist. Lastly, a big congratulations to Jon, our winner. We look forward to helping Jon transform his garden and turning that frown upside down.